The Outer Reef Owners' Next Adventure: 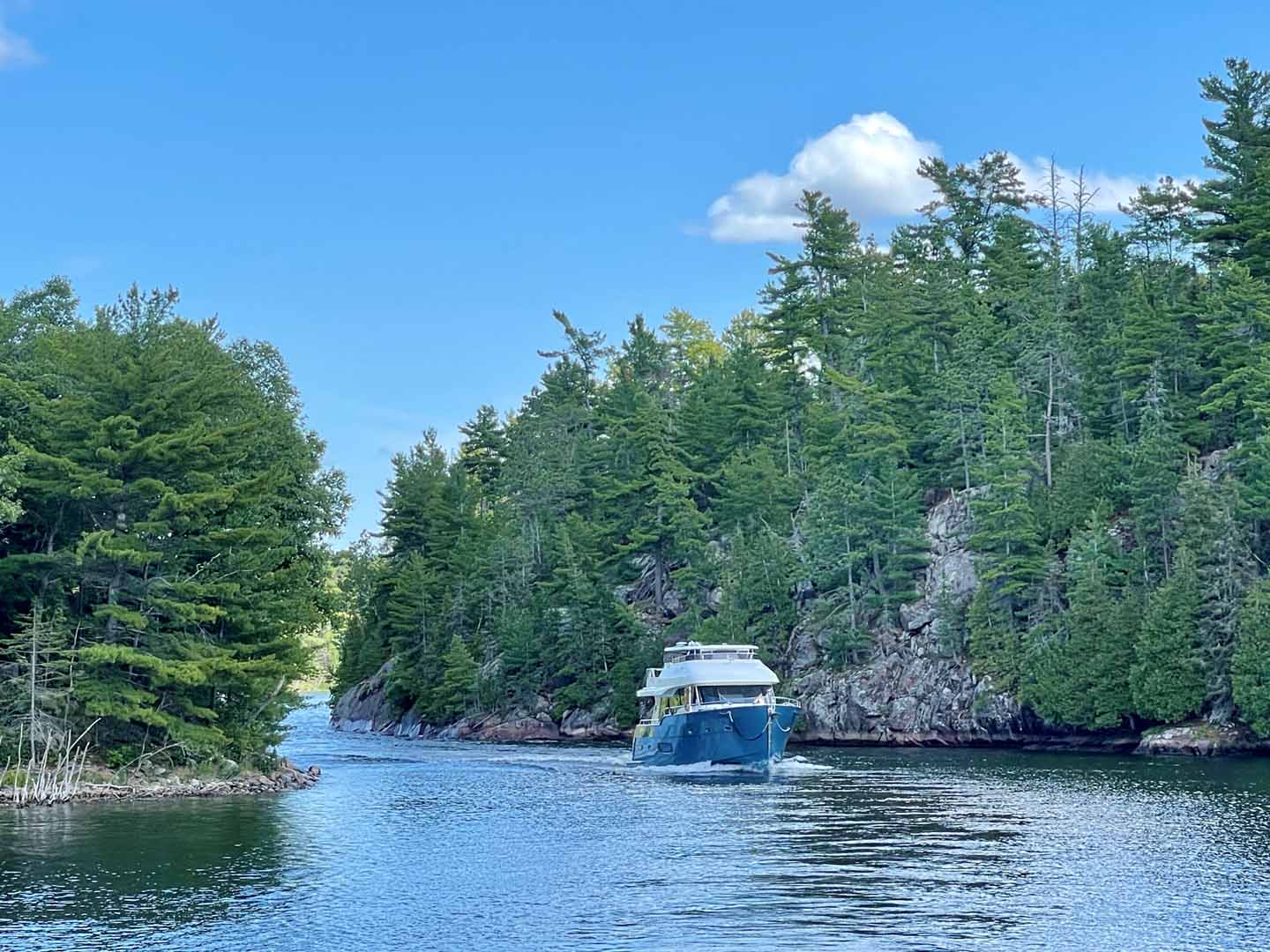 Each year, an average of 150 people complete the Great Loop, which is a network of waterways that recreational boaters take to effectively circumnavigate the eastern half of the United States. "Loopers," as they are called, travel parts of the Atlantic Coast, the Intracoastal Waterway, the Great Lakes, the Canadian Heritage Canals and the river system of the American Midwest. The trip ranges 5,000-7,000 miles depending on the route and detours taken and usually takes about a year to complete. 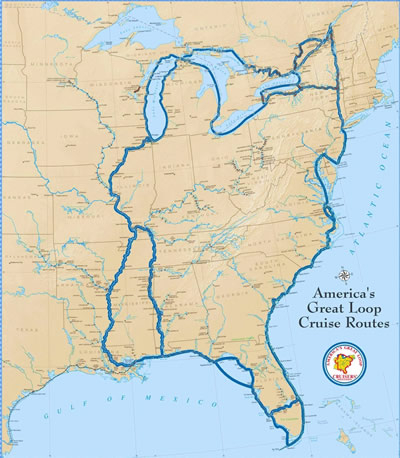 If you were to start in Chicago, you can then continue south in a counter-clockwise direction to take advantage of the river currents that run into the Mississippi River. Some people will choose to stay on the Mississippi all the way to the Gulf of Mexico, but the majority of people tend to exit at the Tennessee River to avoid heavy barge traffic on the larger waterway. This path will take you to the Tennessee-Tombigbee Waterway, which also flows to the Gulf.

It doesn't really matter too much which Southern route you decide to take, as either way, you will be able to float downstream to the warmer waters of the Gulf and explore the National Marine Sanctuary. You will then be able to head east on the Gulf's Intracoastal Waterway. The next stop on your trip will be the Florida Keys National Marine Sanctuary. 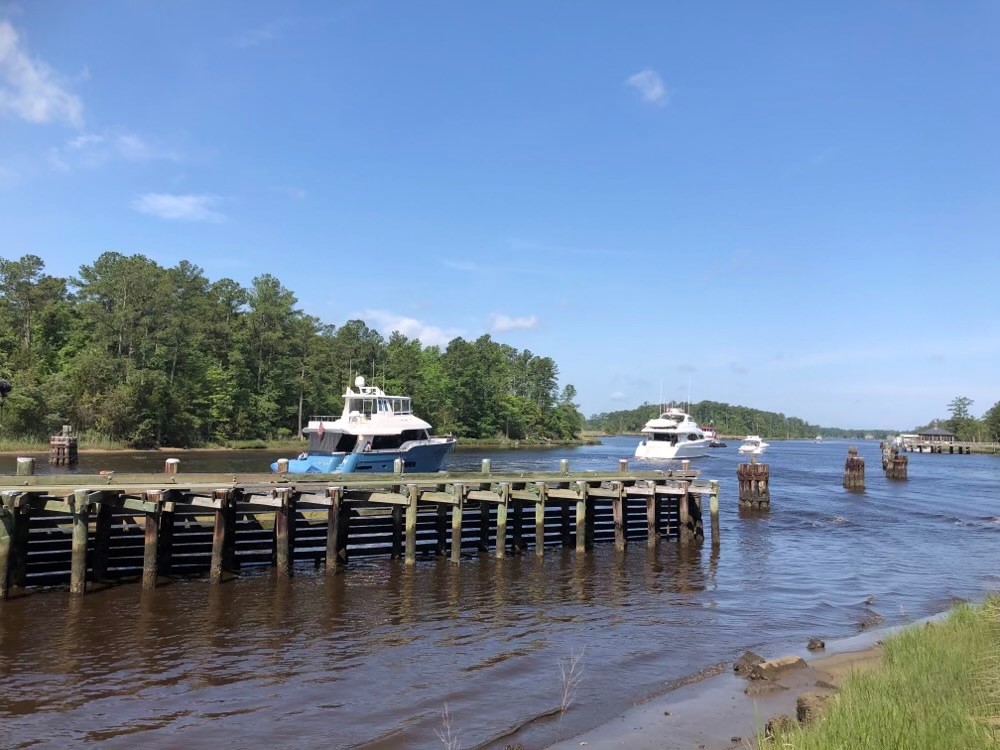 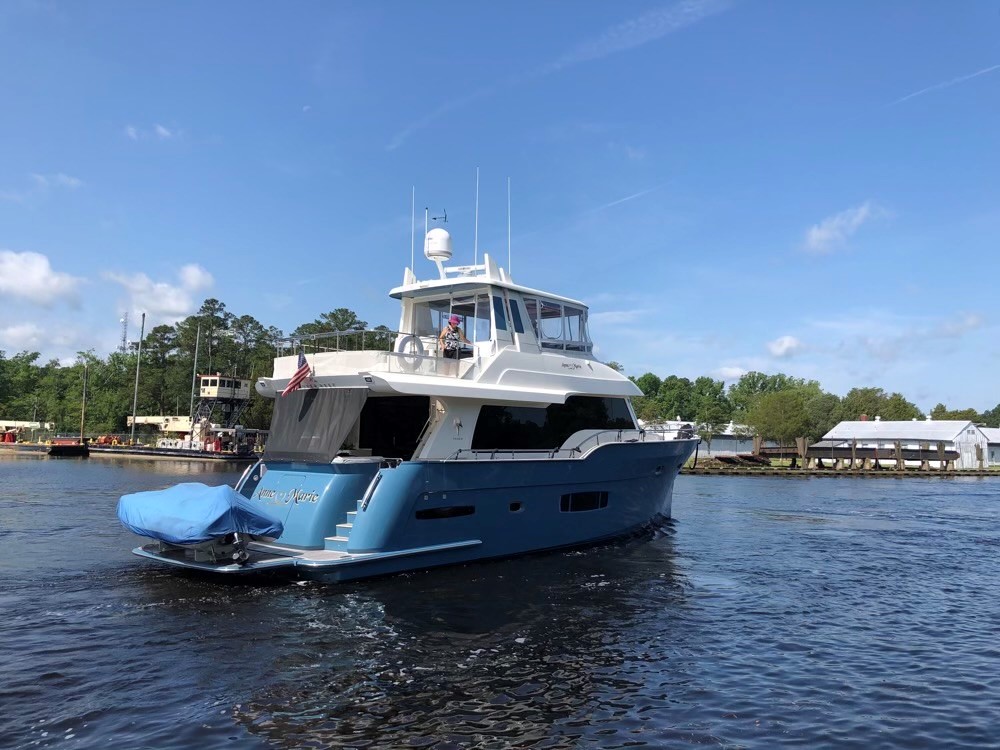 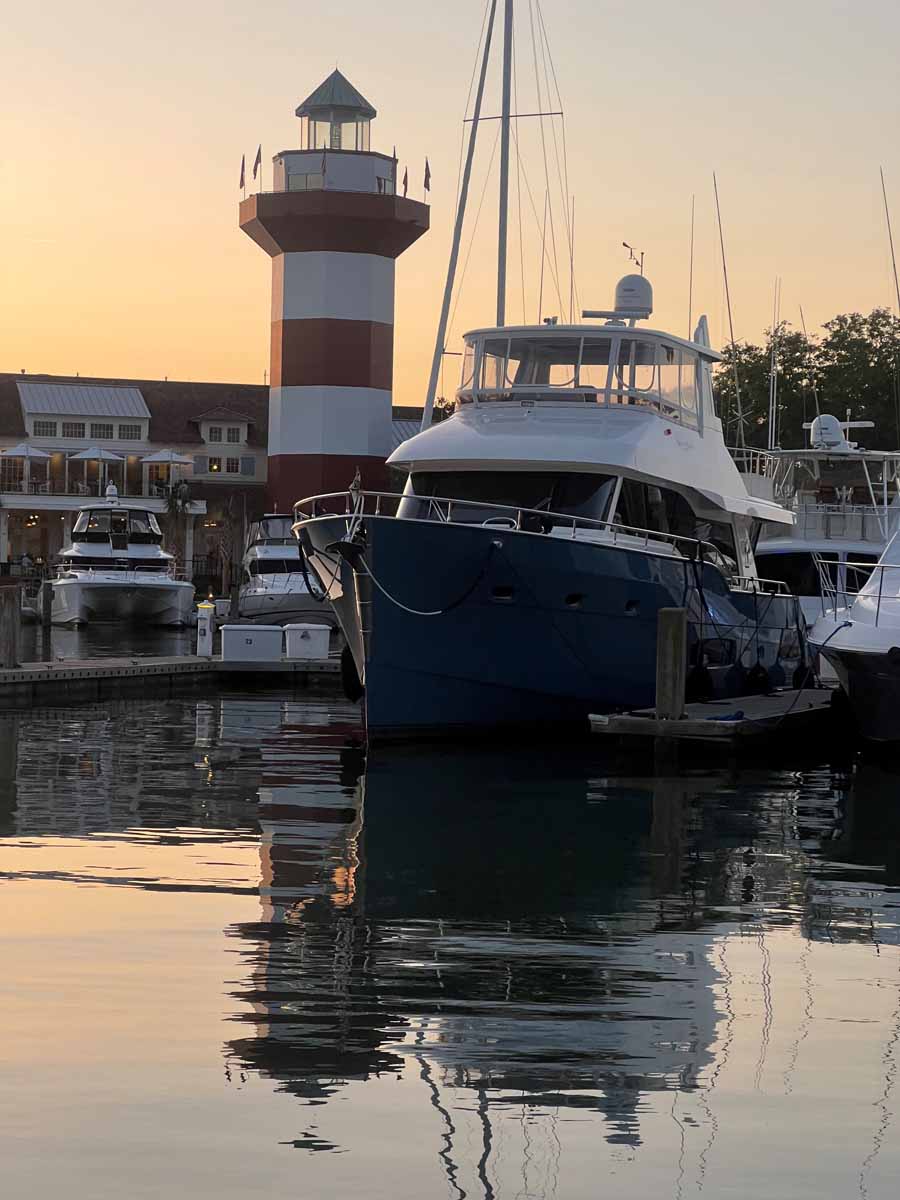 Once you have made it there, you can travel north along the Intracoastal Waterway and head to the Gray's Reef National Marine Sanctuary, before continuing north on the Intracoastal to New York City. 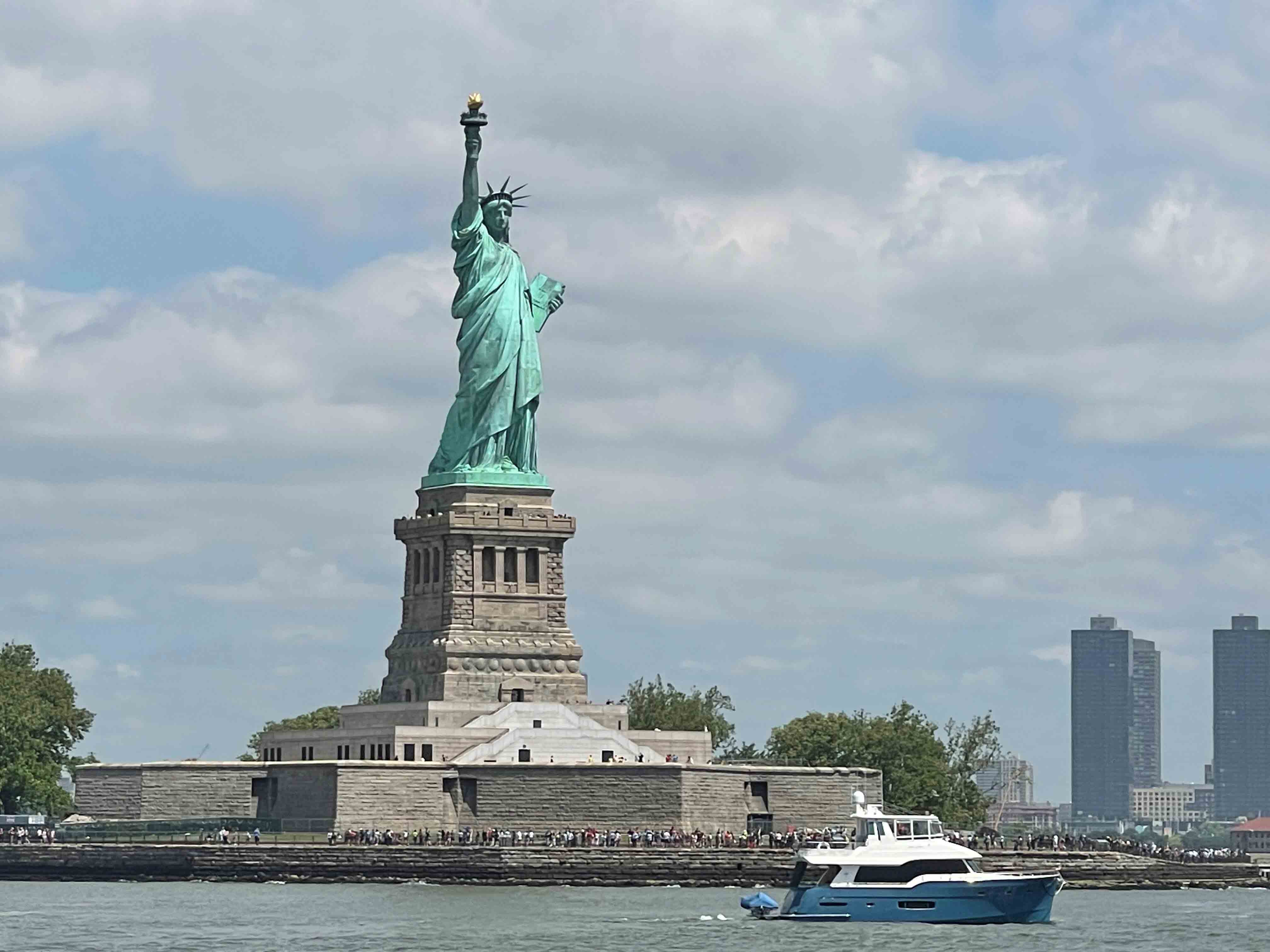 From there, you will continue to head north on the Hudson to the Erie Canal, and then head west to the Great Lakes. The final length of the trip is back to where you started in Chicago. 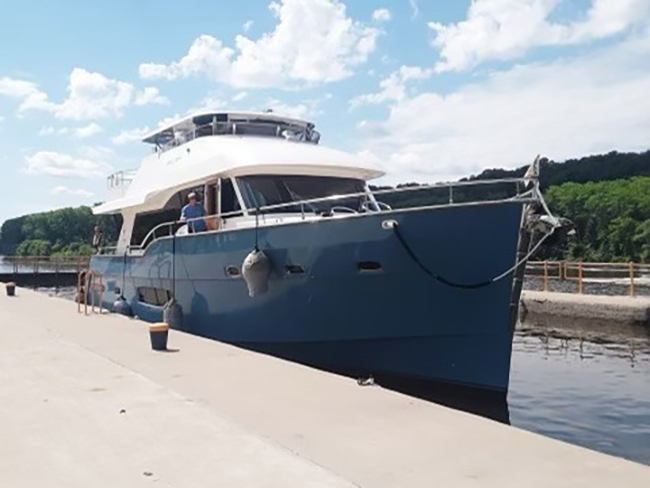 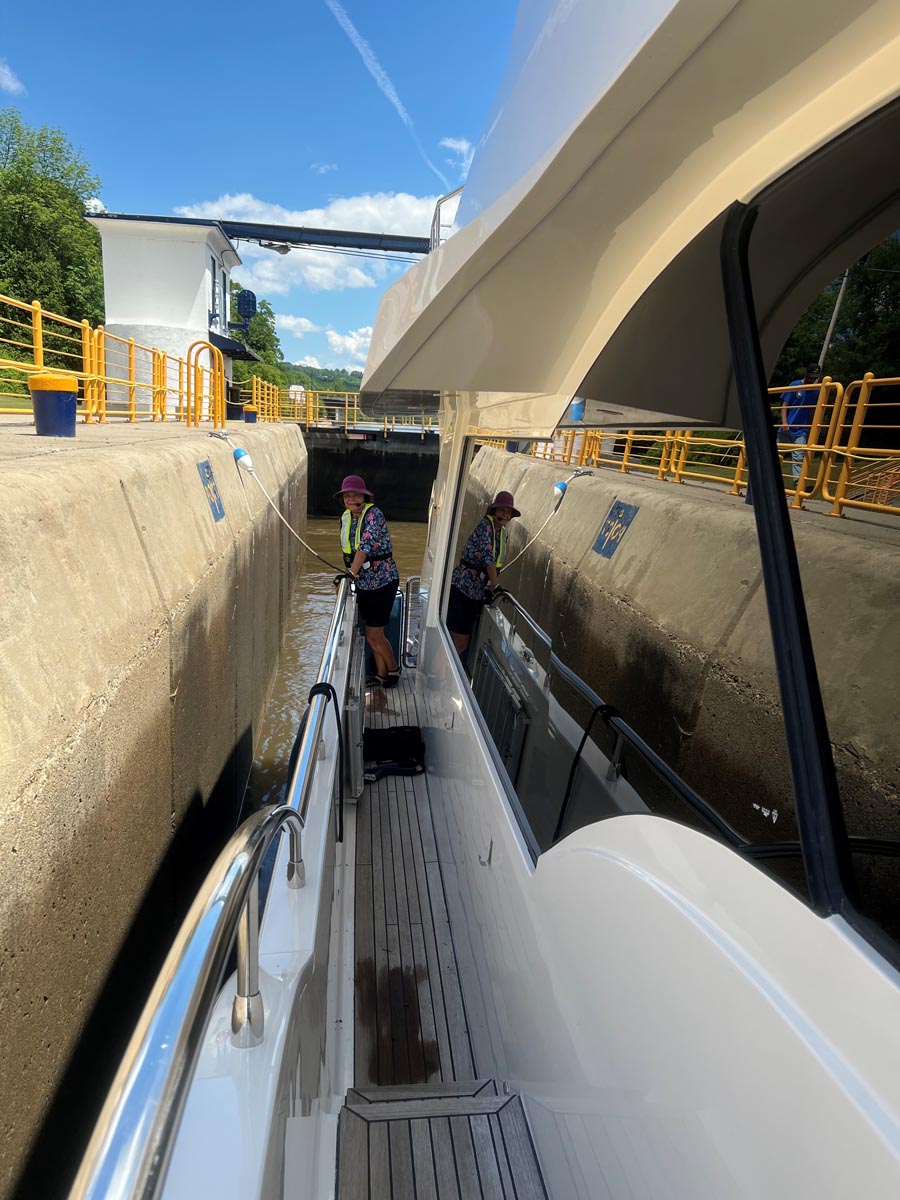 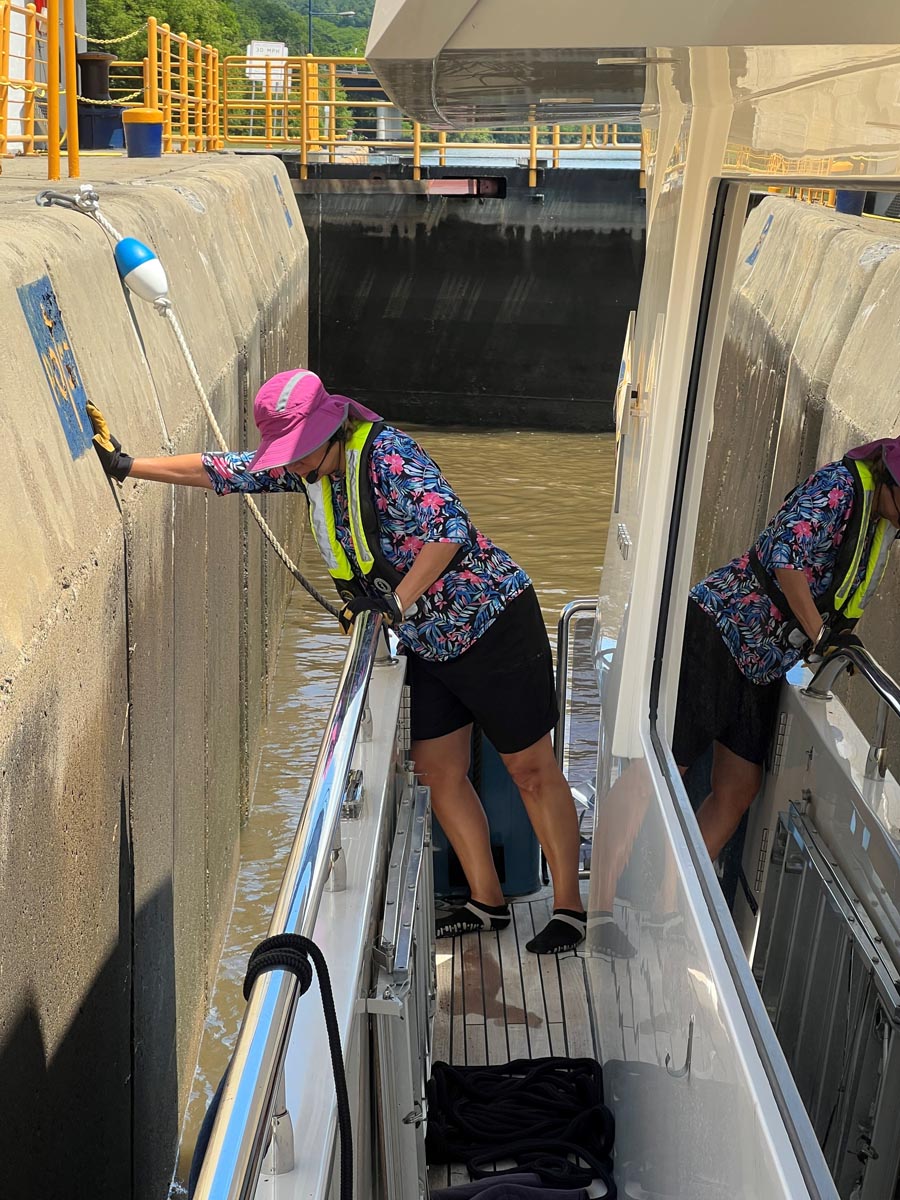 When it is put like this, it doesn't sound like a time-consuming adventure, but you should know that this is a lengthy journey.

The 620 Trident is a Ward Setzer design with excellent cruising qualities from 8 to 24 knots. In addition, the yacht's hard top is designed to hydraulically lower to allow for bridges and specifically Great Loop cruising, or cruising around Europe's waterways speckled with low bridges. 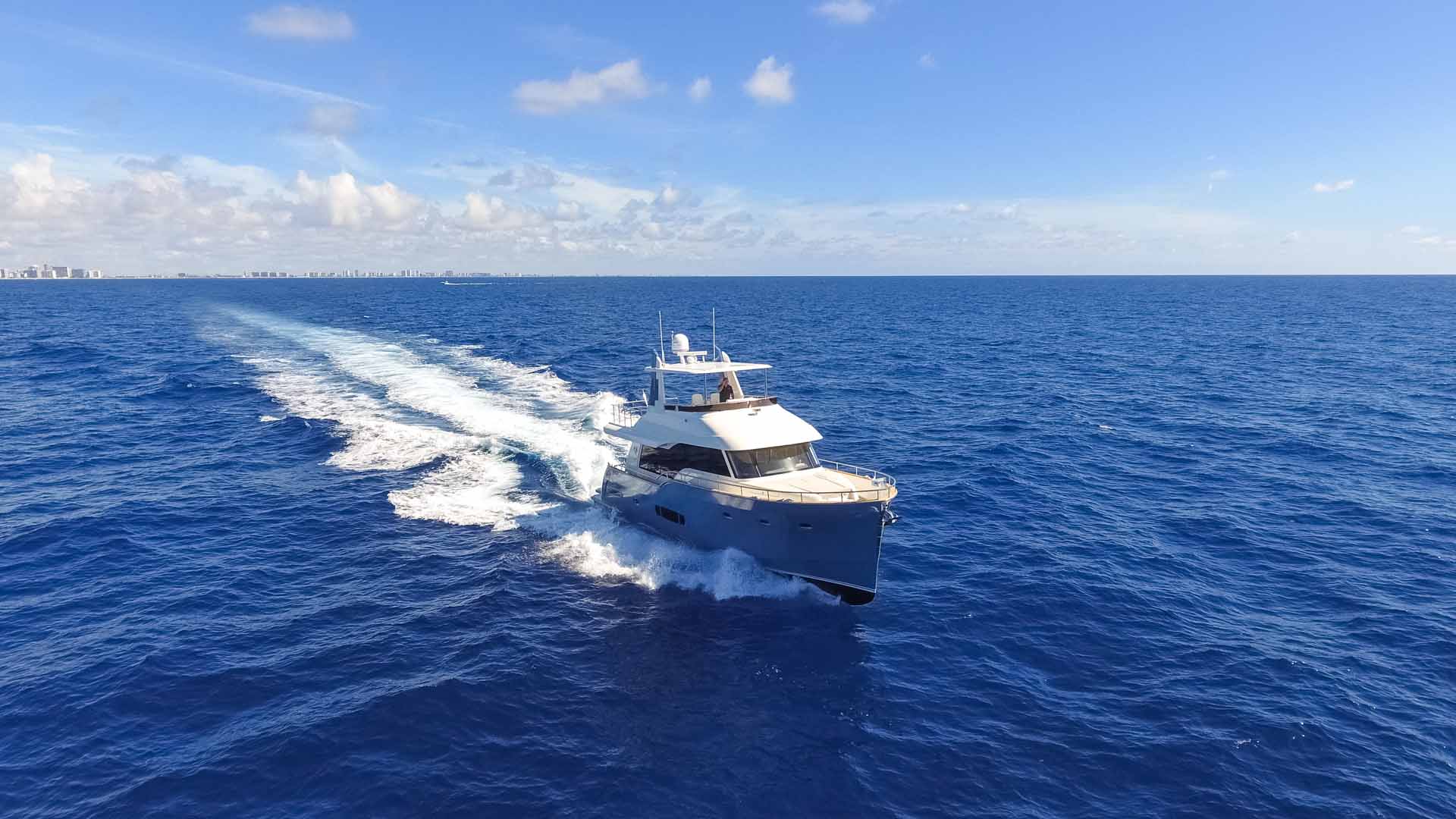 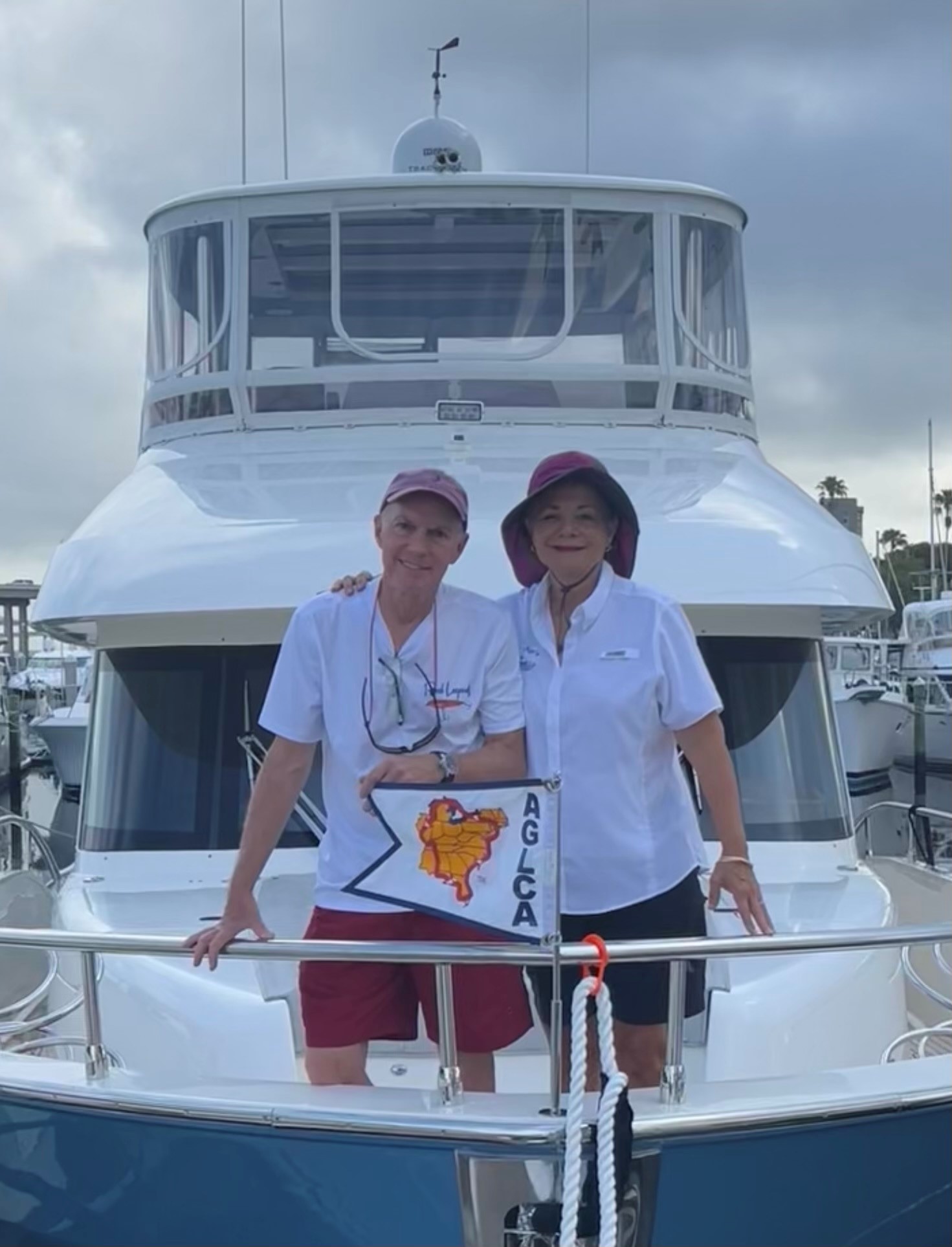 Don And Silvia, Owners Of Outer Reef 620 Trident "Anne Marie" During Their Journey Around The Great Loop 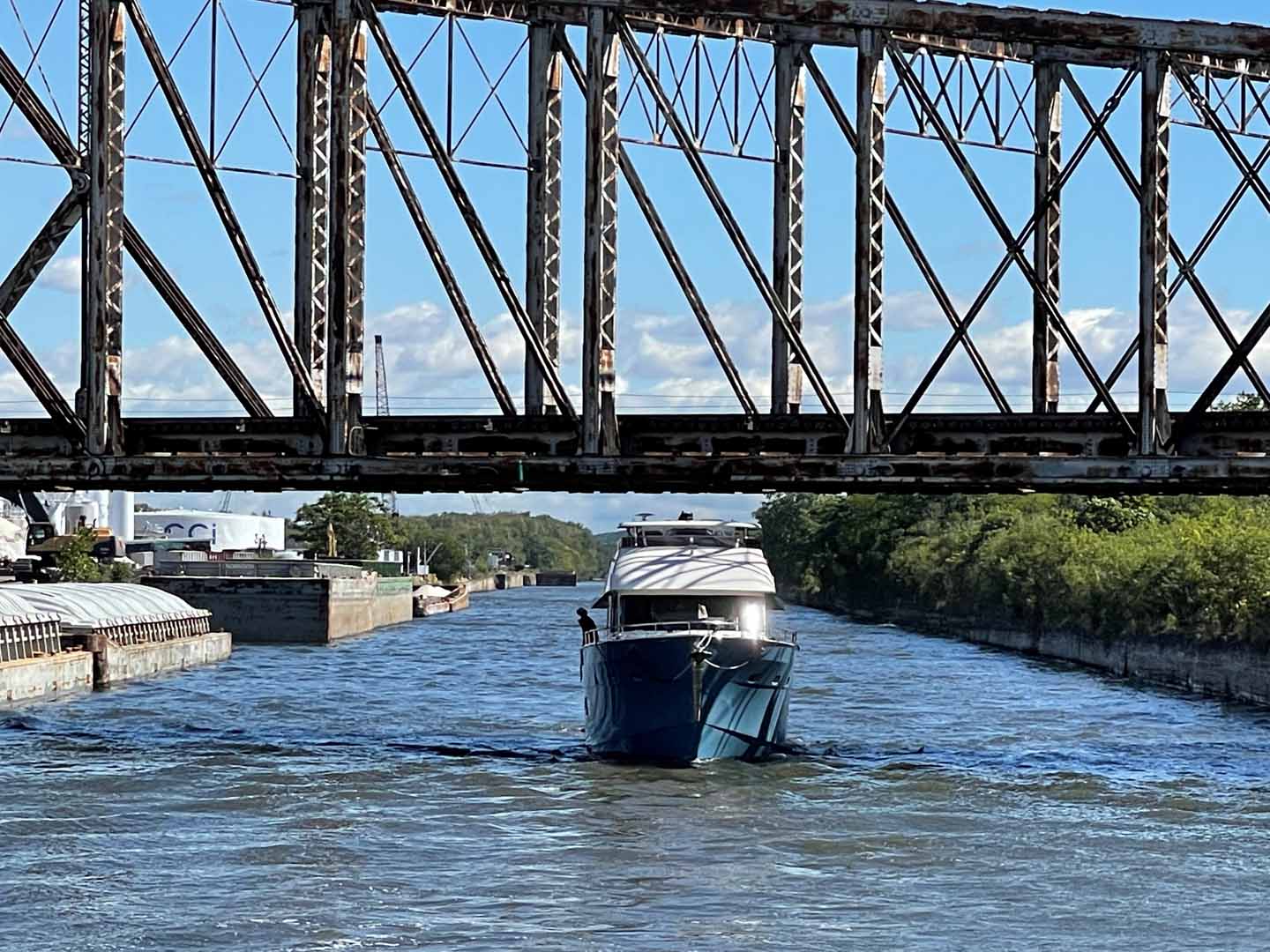 "...we passed under the Atchison Topeka and Santa Fe railway swing bridge that does not open; the lowest fixed bridge of the entire Great Loop. We cleared by 18-24 inches... the limiting point of the loop. If you can't clear this then you can't do the loop." -Don And Silvia, Owners Of Outer Reef 620 Trident "Anne Marie"
St Louis, Missouri
Outer Reef 620 Trident Model Information

Photo Gallery of the Journey