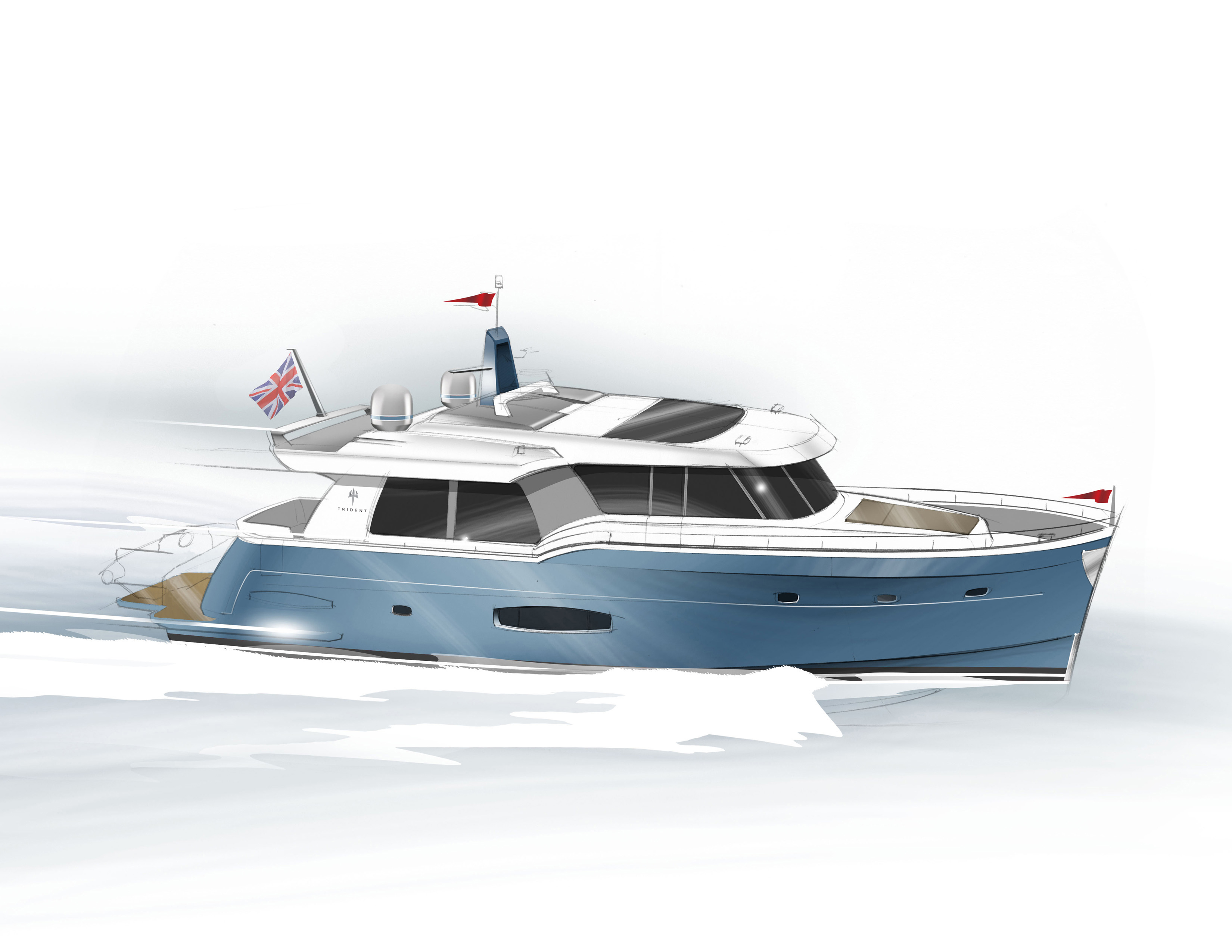 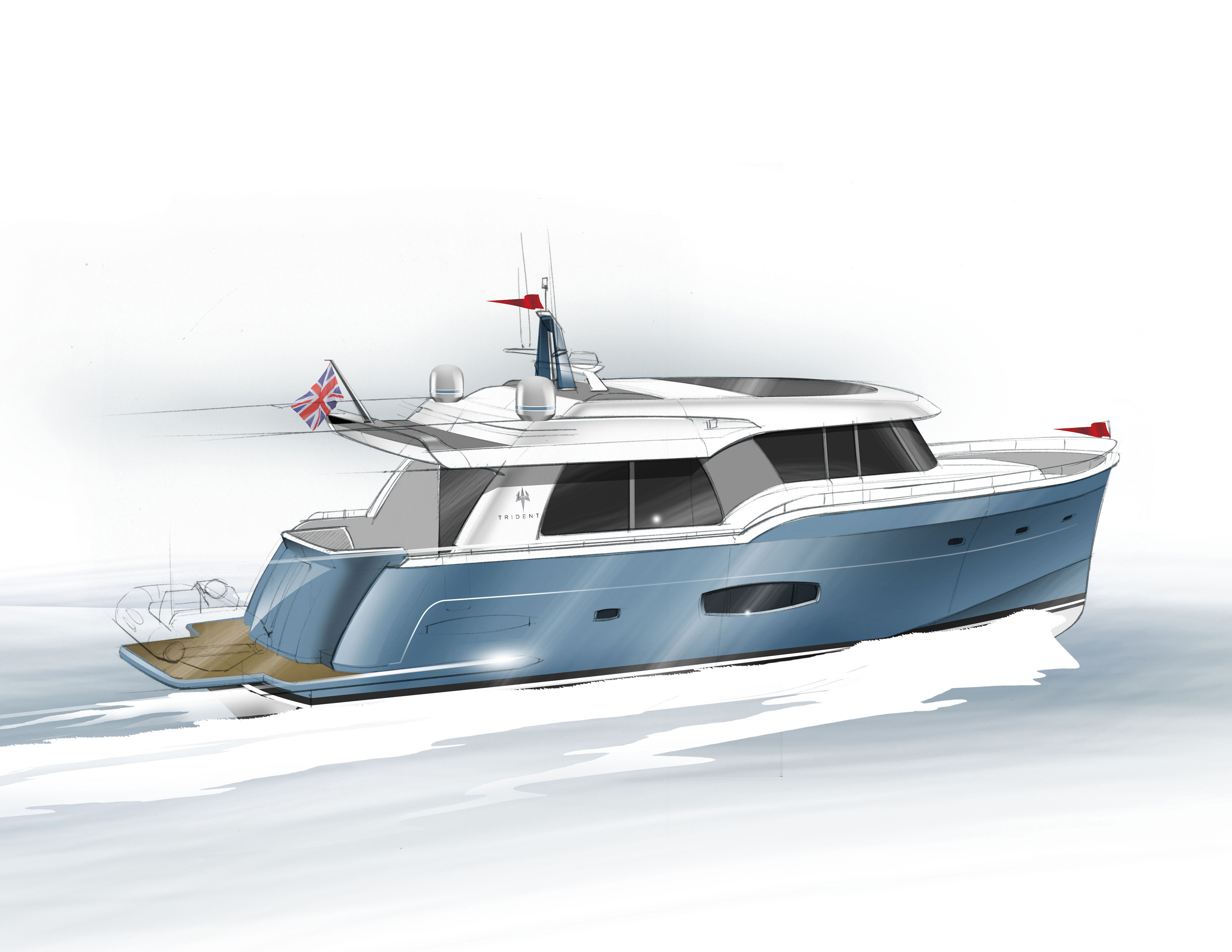 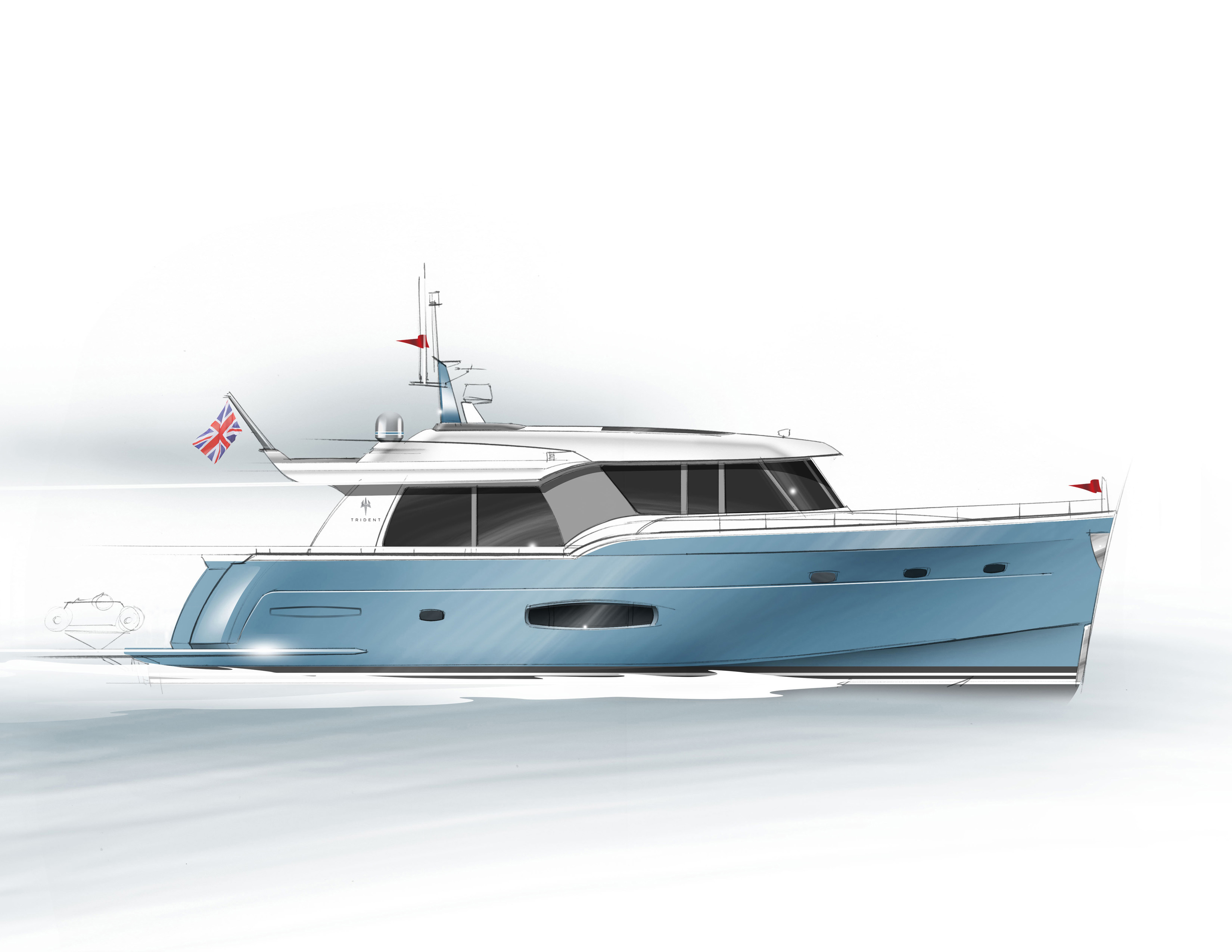 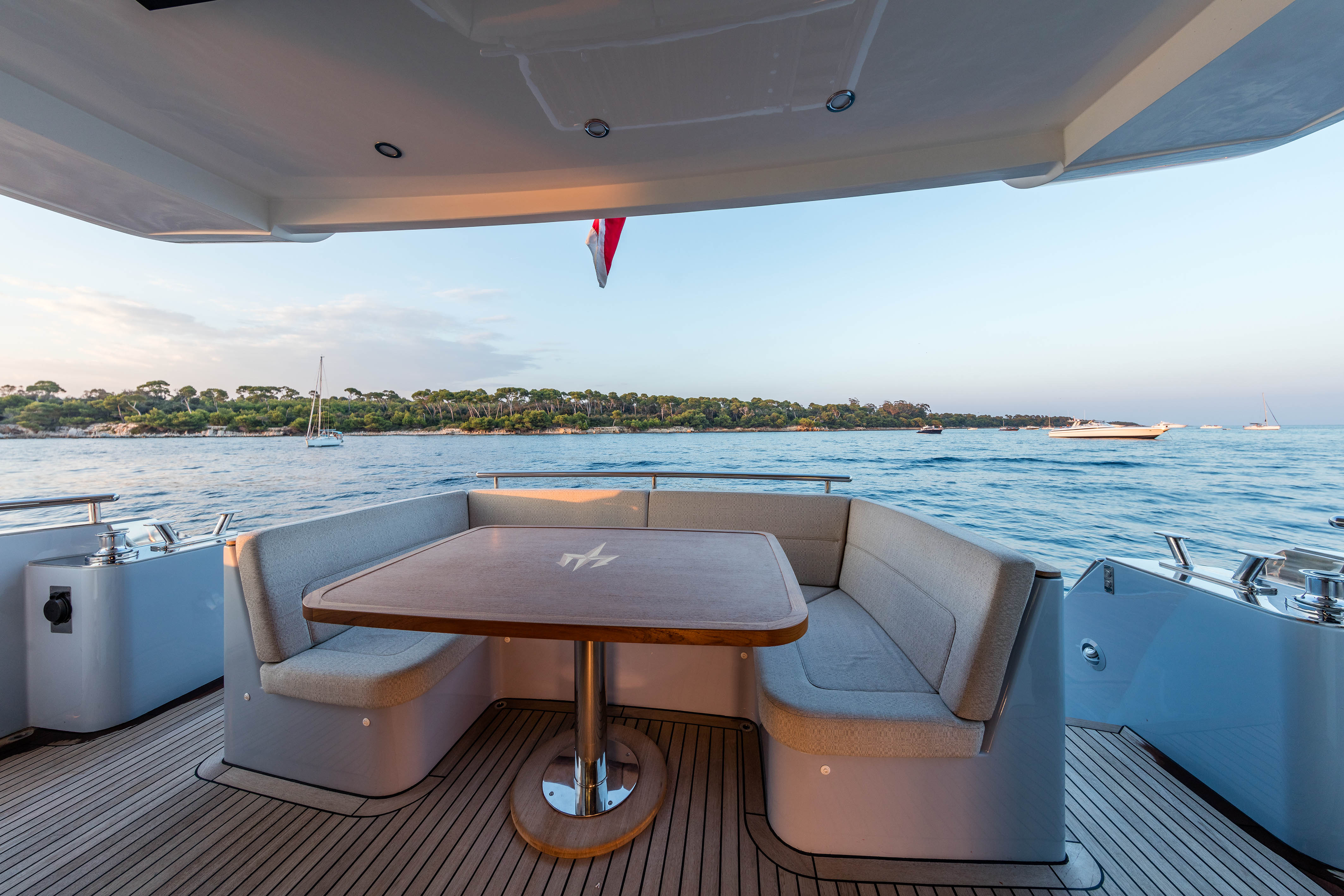 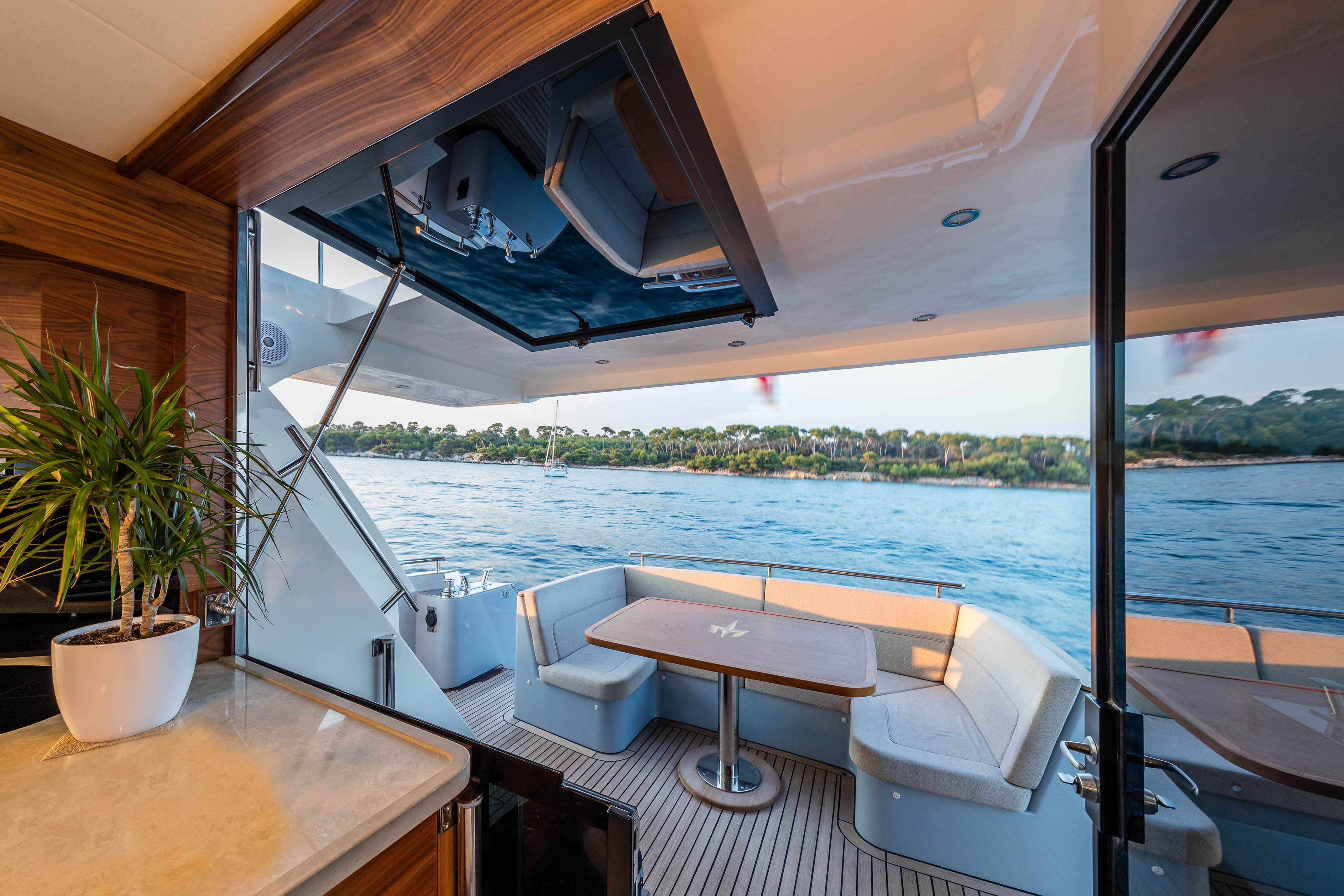 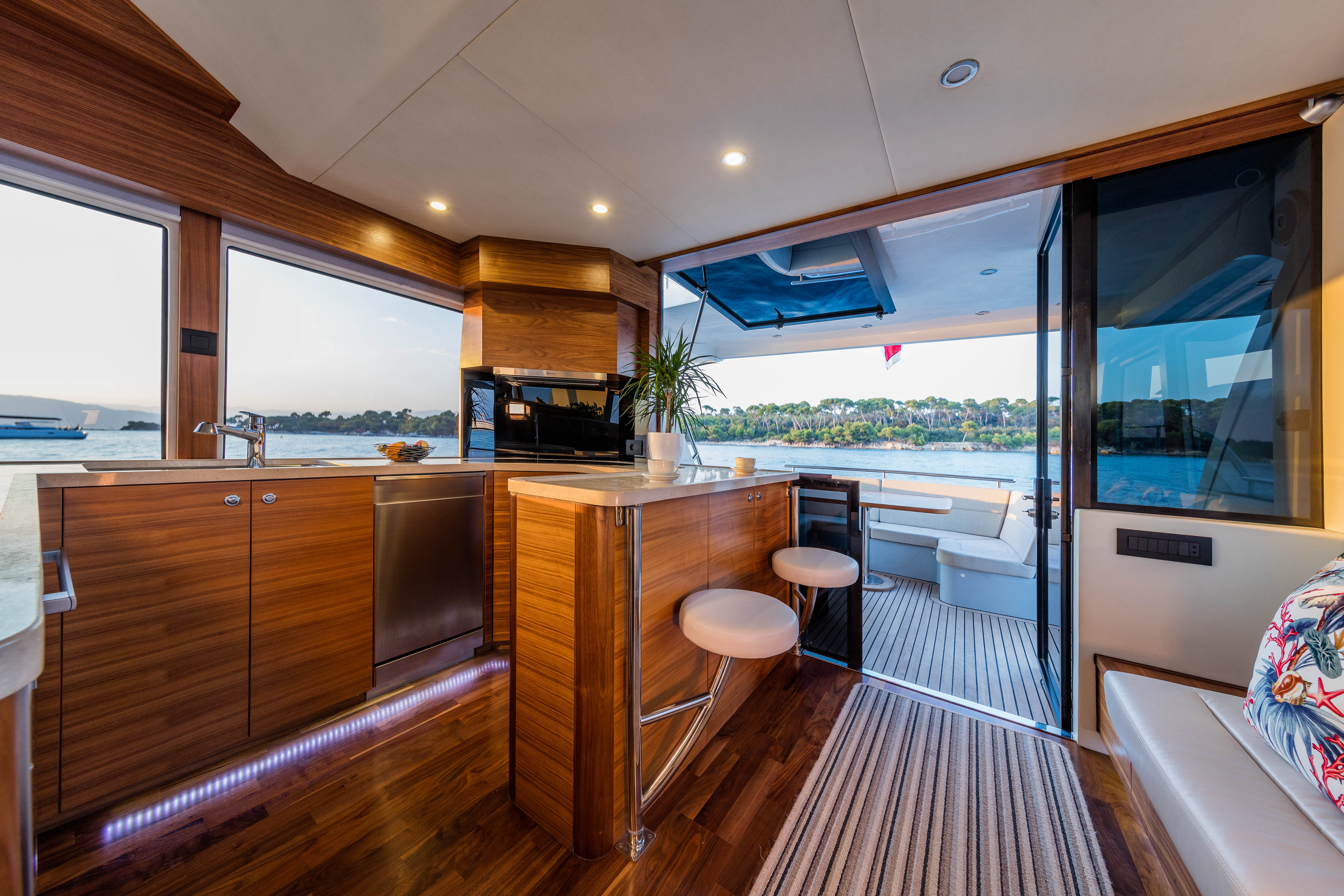 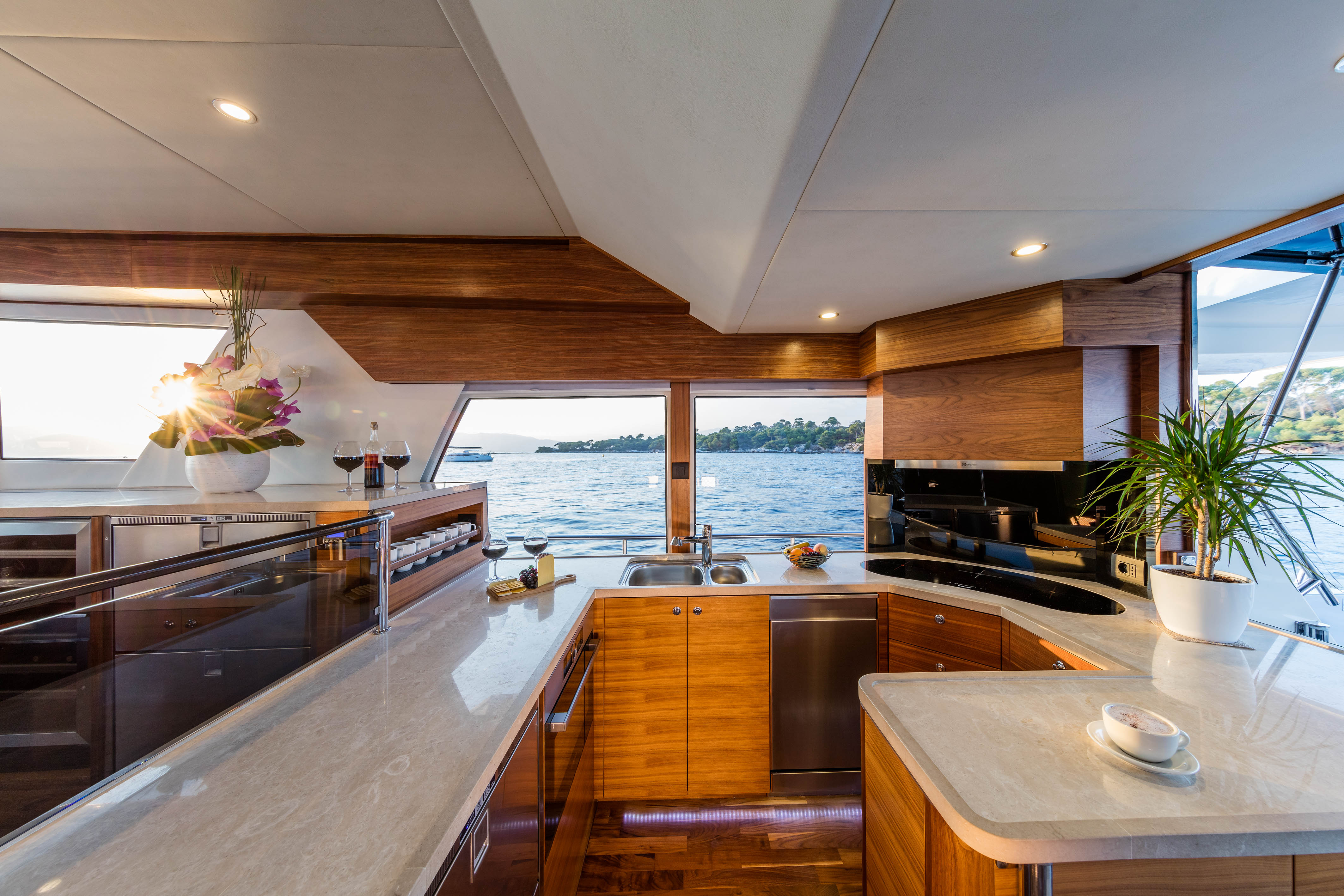 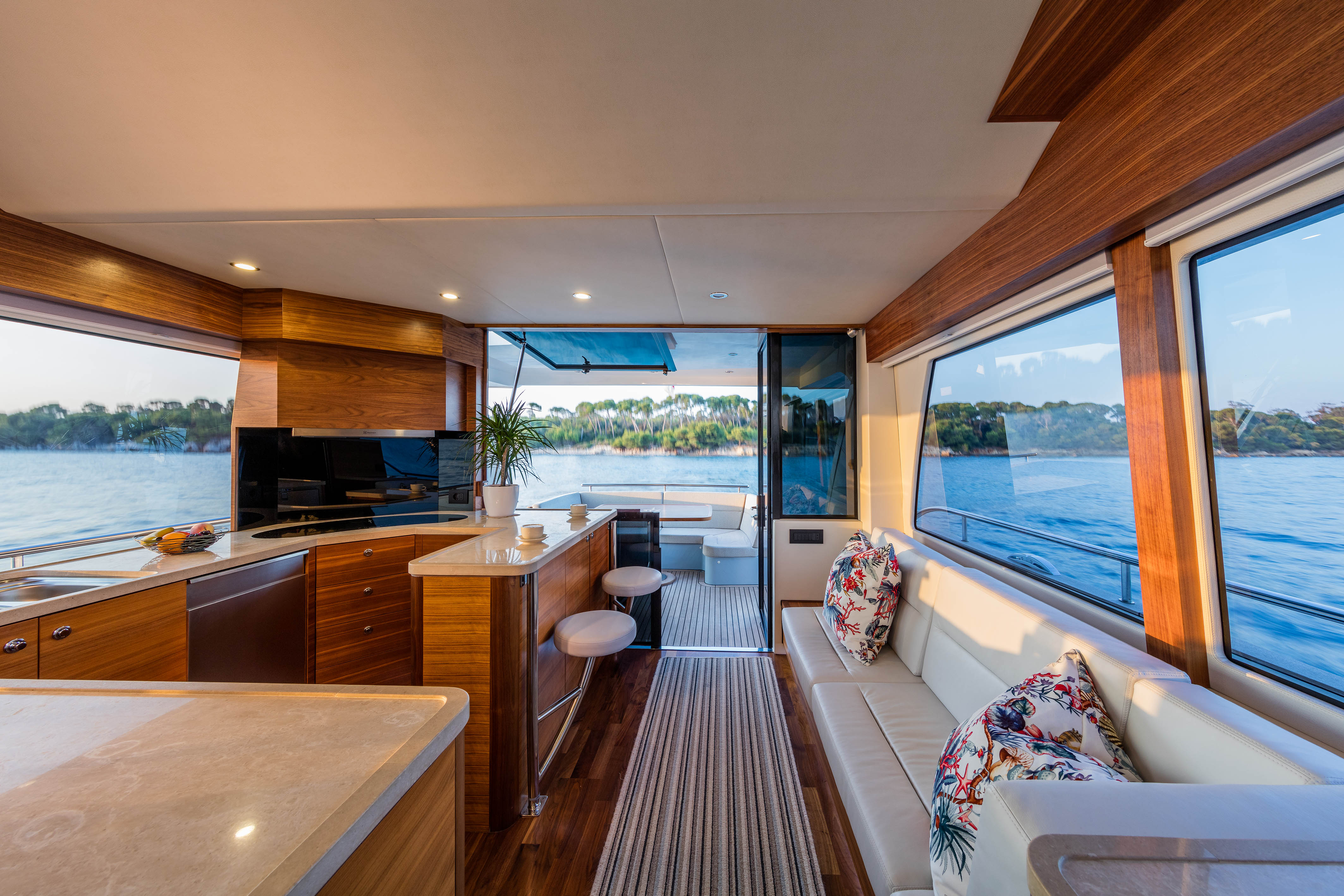 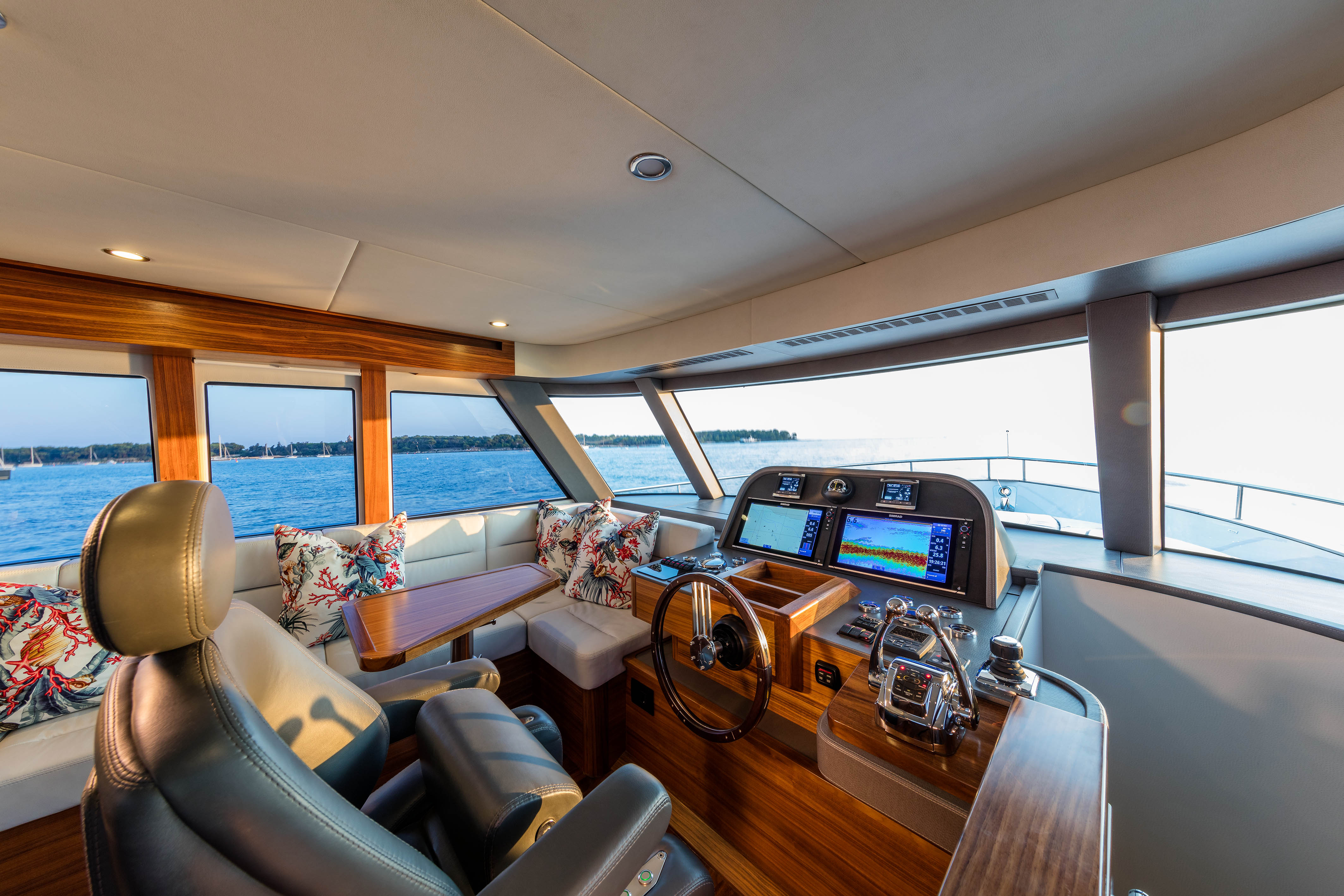 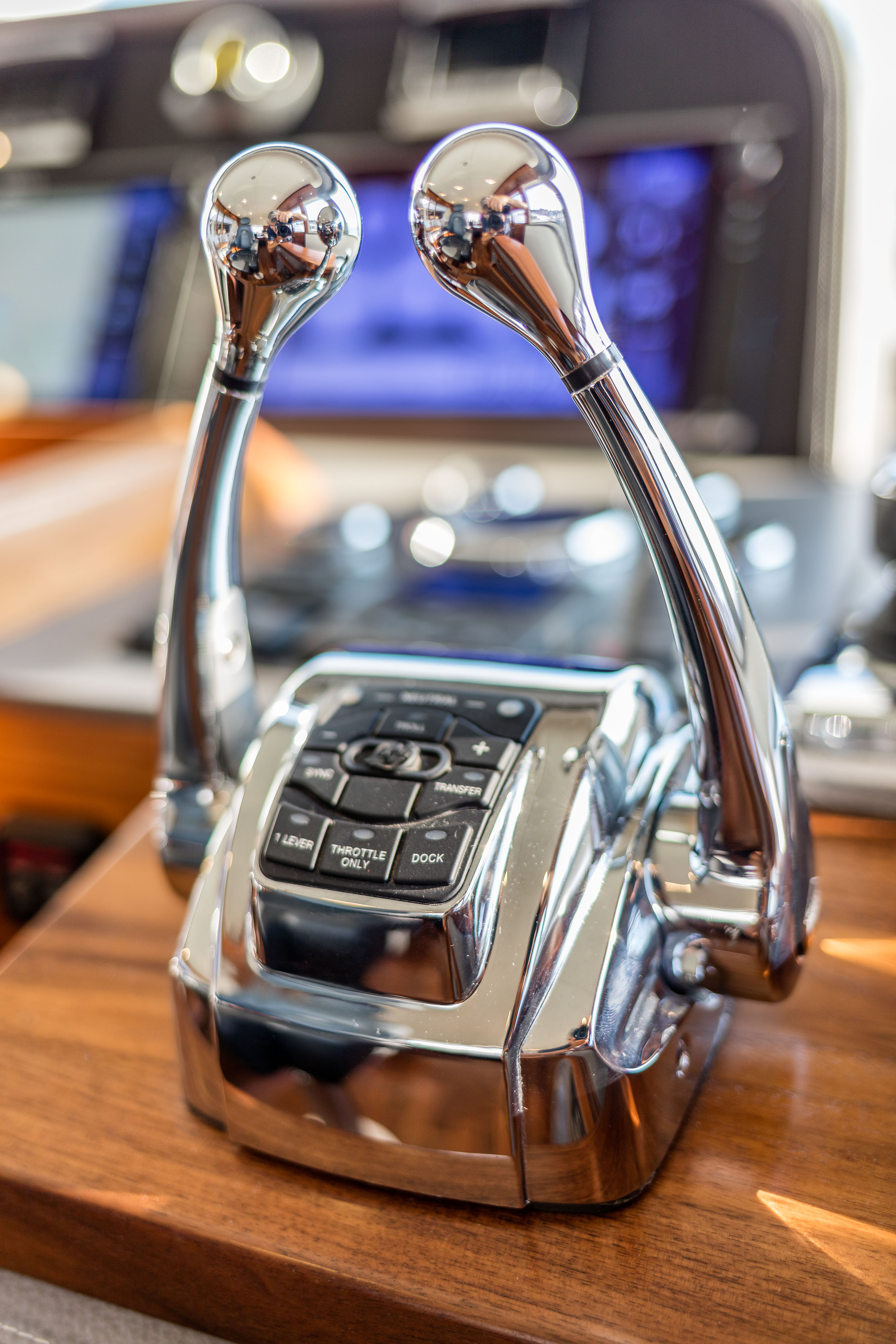 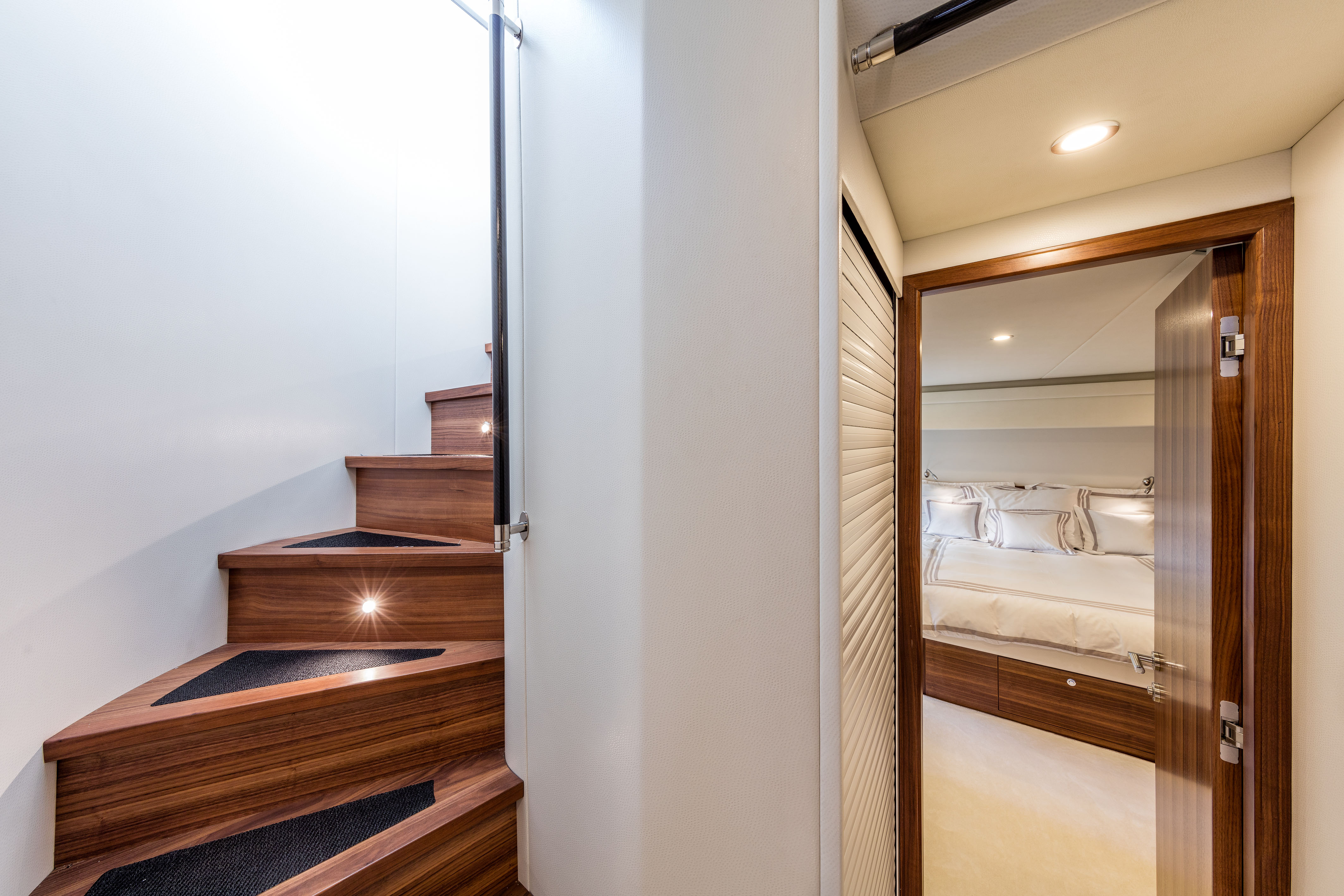 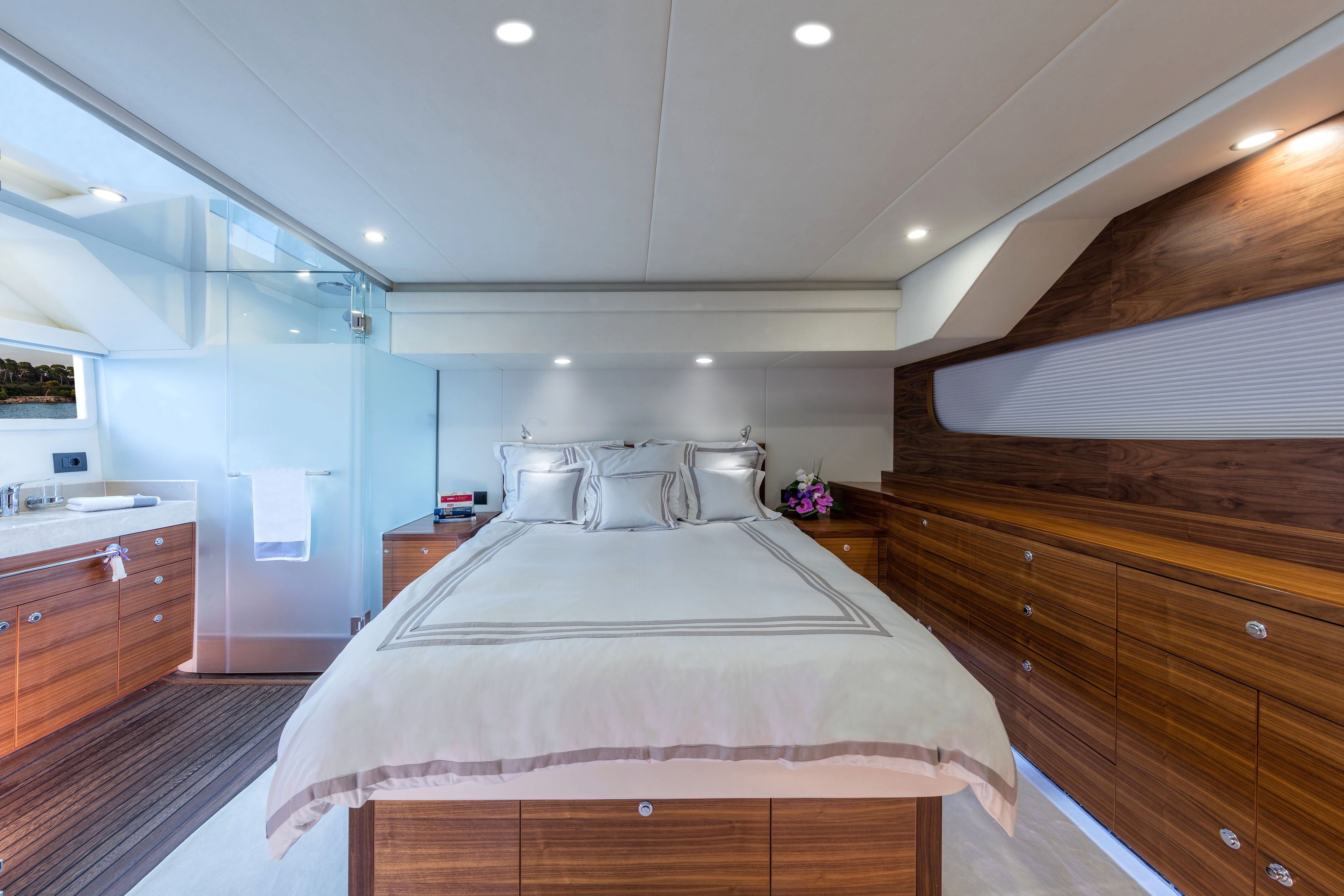 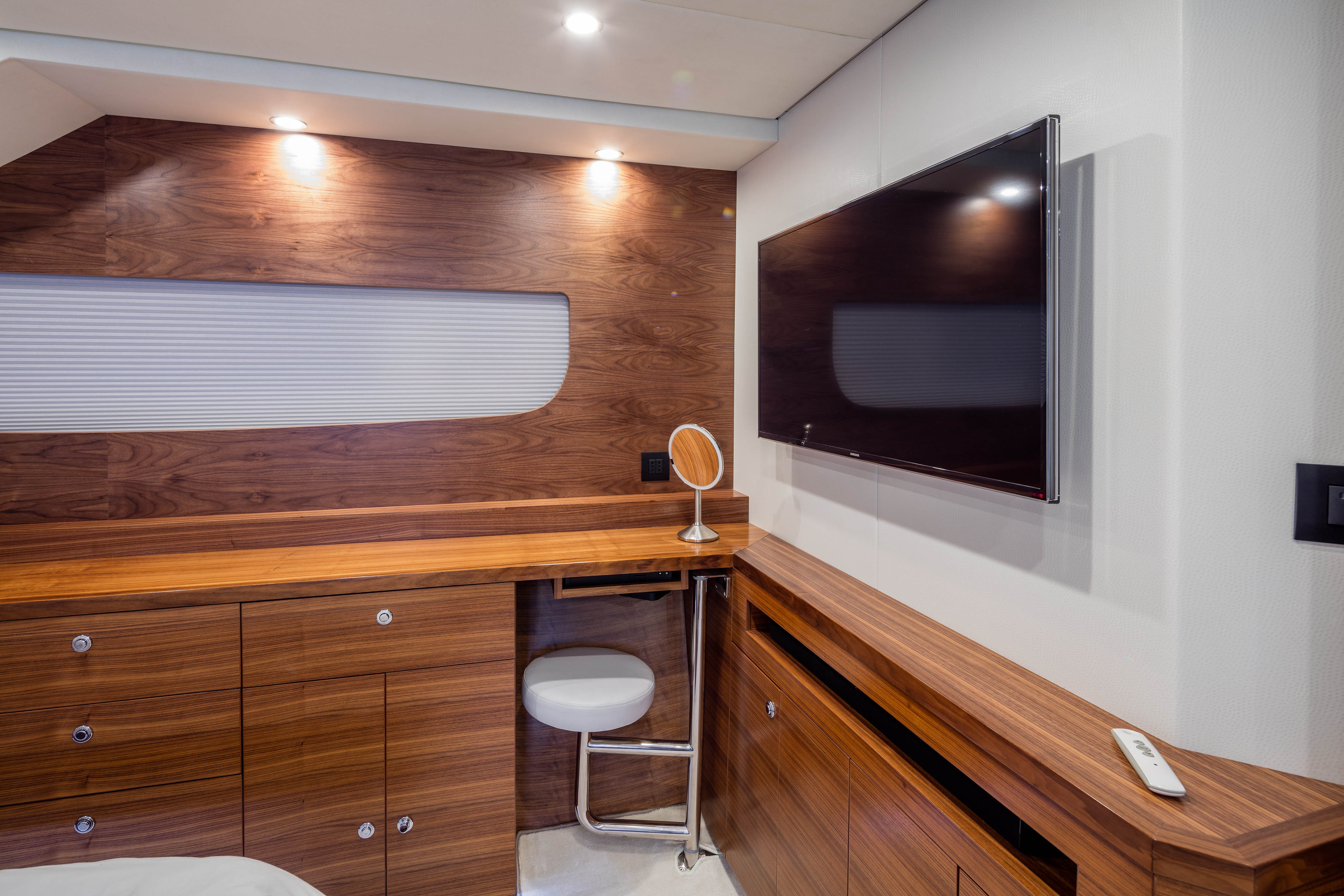 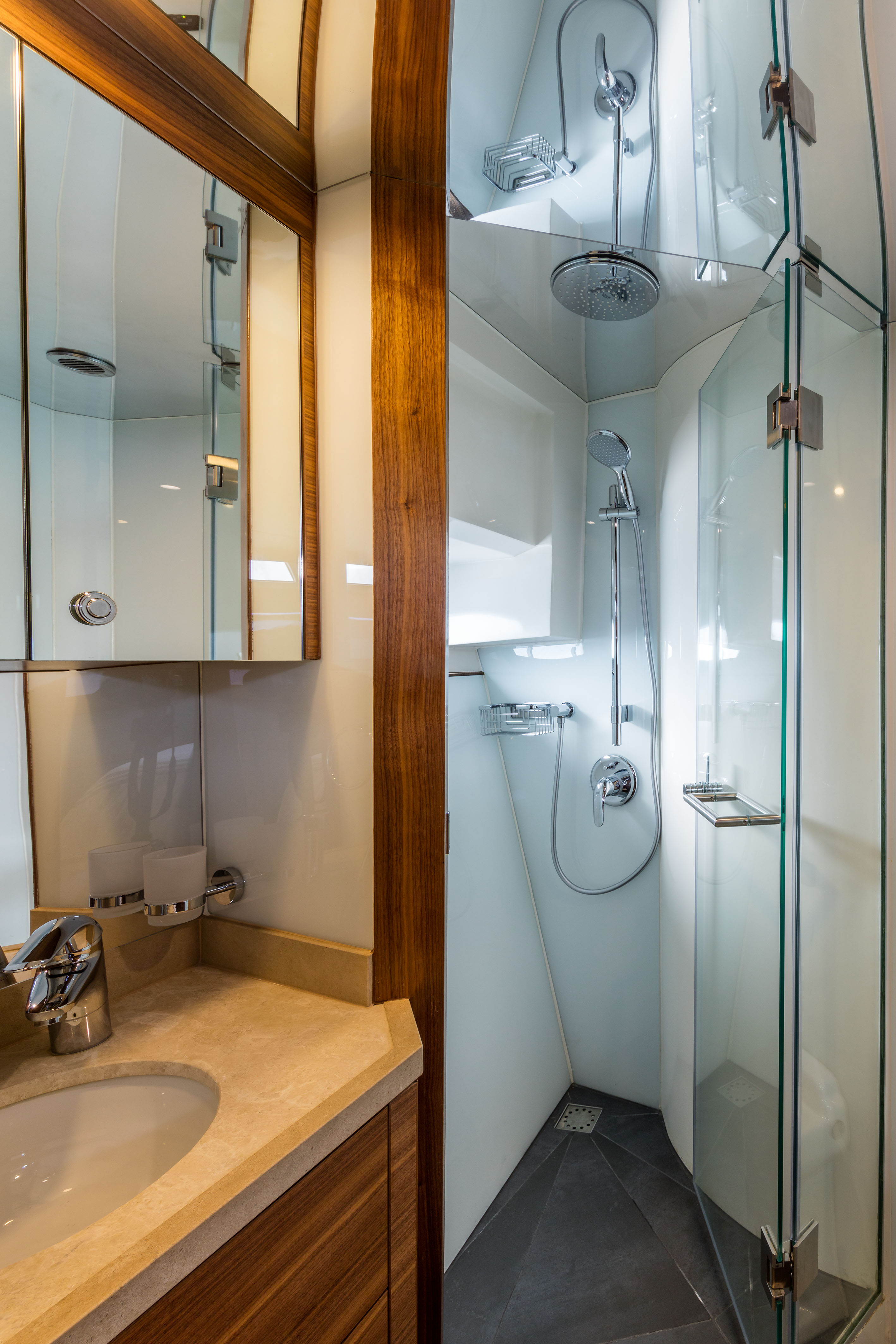 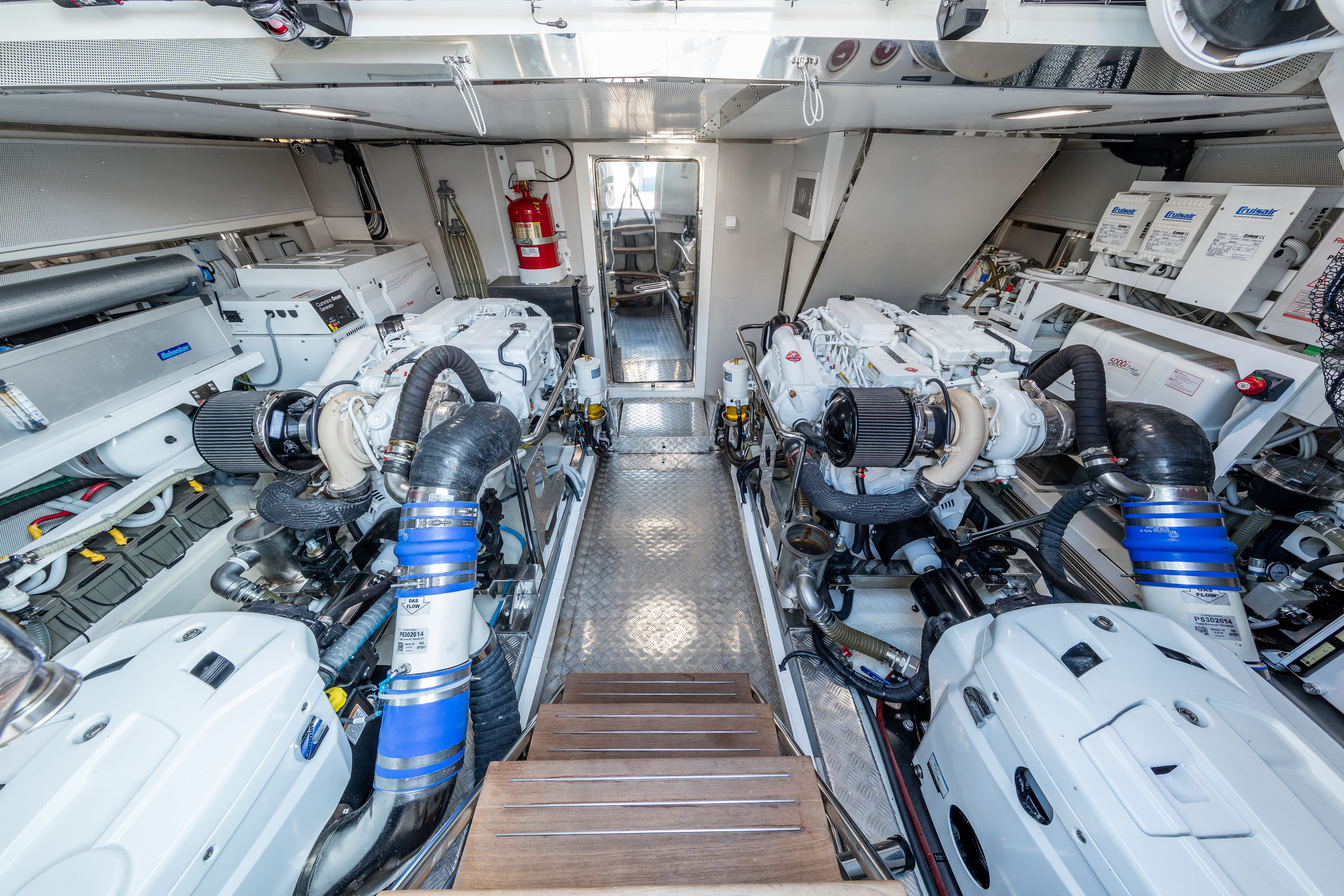 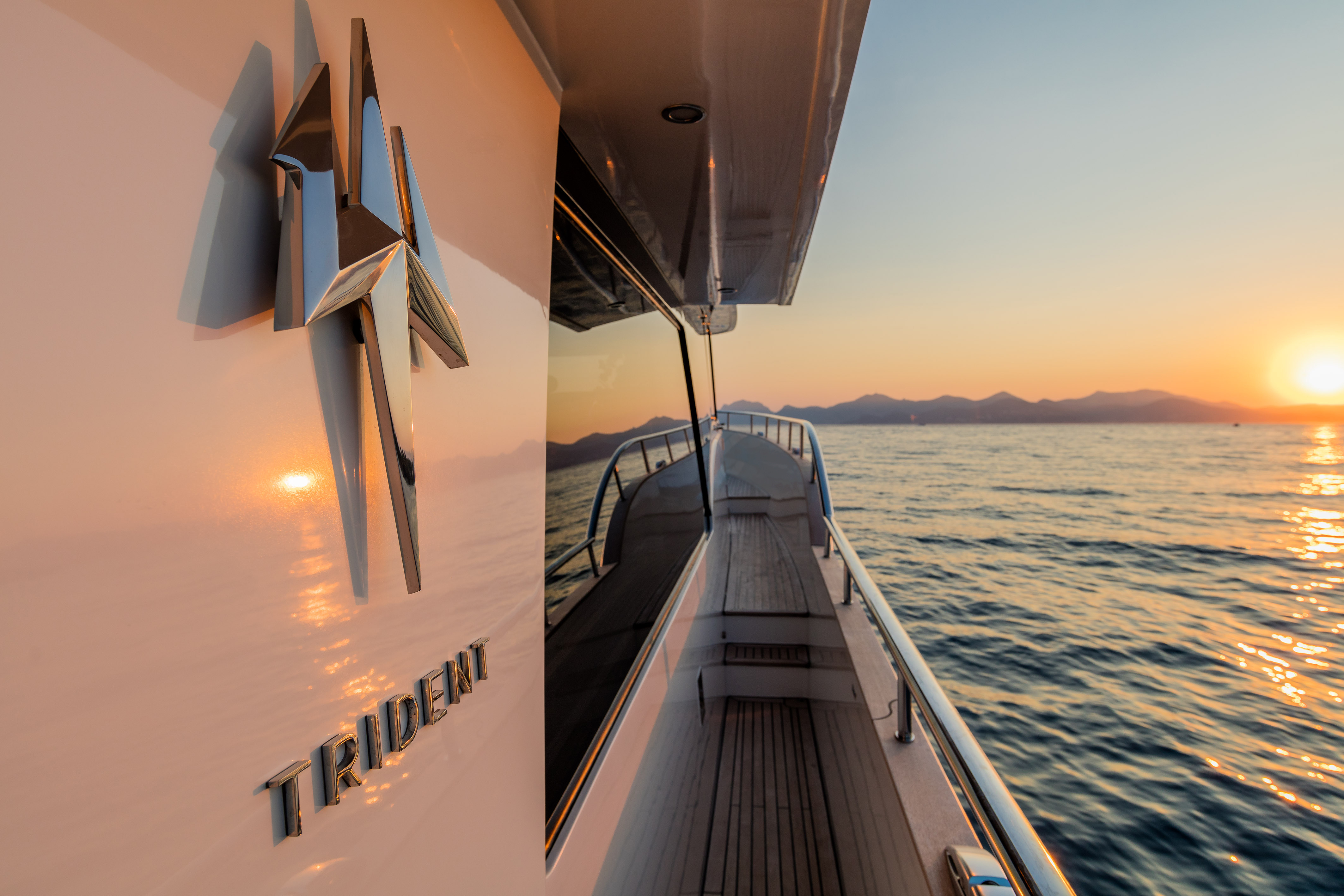 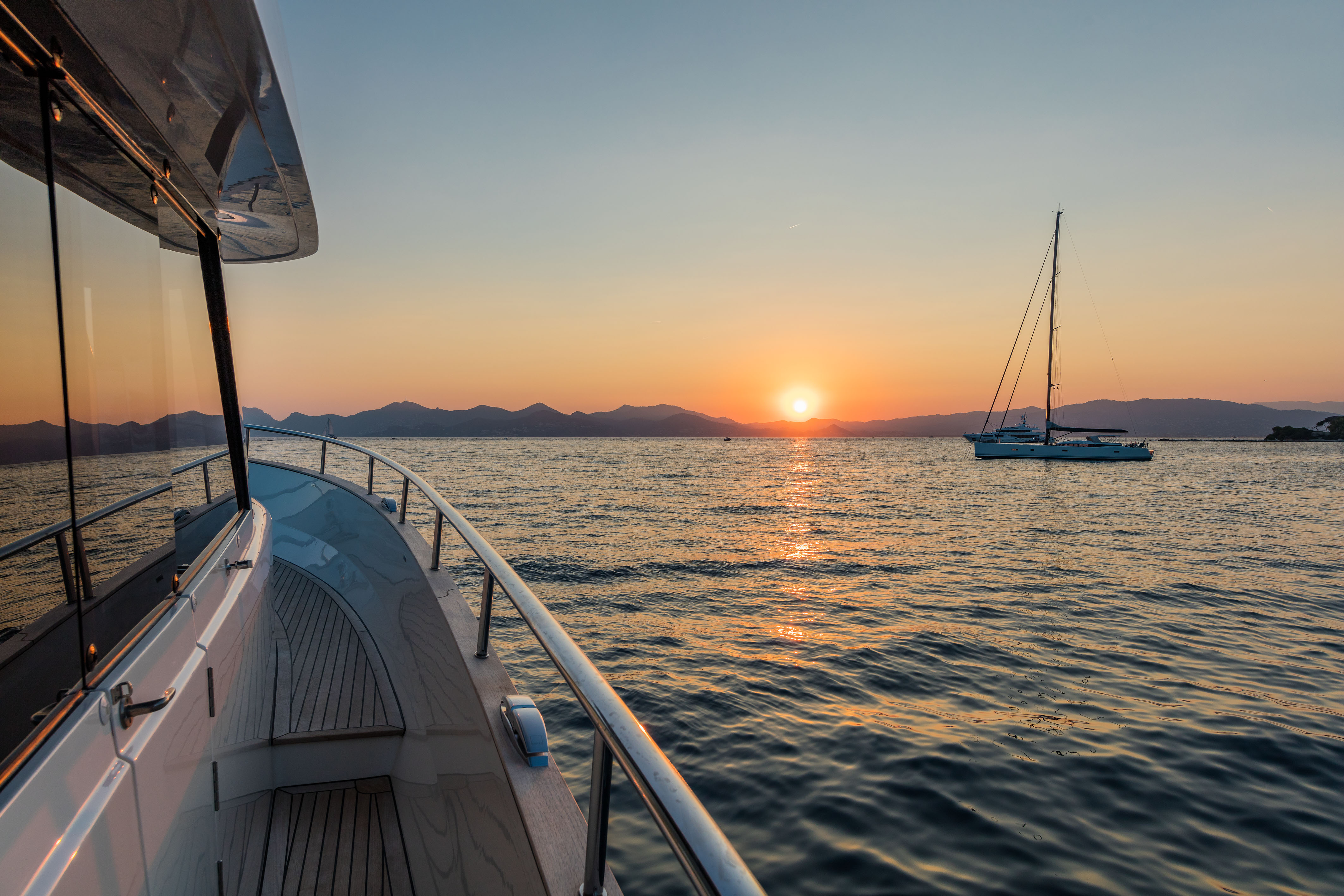 Outer Reef Yachts is excited to announce the addition of a new sporty sedan model to the Outer Reef Trident Series called the Trident 620 Solara. The new Trident 620 Solara is a welcomed addition to the series initially launched the with the Trident 620 Flybridge model. Cruisers who have come to know Outer Reef Yachts as the expert-builder within the long range motor yacht category now have increased options while choosing the perfect vessel for cruising the European canal system and the U.S. Great Loop, with an air draft of 14’ (4.3 Meters) or long crossings under any sea conditions.

The Trident 620 Solara is built to Ocean, Category A Standards, “Unrestricted Navigation,” and the highest RCD rating, as are all Outer Reef Yachts. She also retains the same specifications and attractive, functional features of the Trident 620 Flybridge; both Trident models were developed by Outer Reef Yachts in cooperation with Setzer Yacht Architects. The Trident 620 Solara offers the signature plumb bow hull design which creates significantly increased interior volume within every Outer Reef Trident, as compared to a traditional clipper bow design. Chic, Euro-style decor elements, superior performance, greater speeds, and enhanced fuel efficiency represent only some of the many features that lend to her appeal.

A few changes differentiate the Trident 620 Solara from her predecessor, including an optional opening sunroof for those who wish to enjoy the wind and sea in their hair. Owners will delight in highly livable interior/exterior spaces, including a galley aft layout with dining counter space and an open-air salon/aft deck for alfresco entertainment. A few steps down is an expansive hydraulic swim platform which serves as a perfect launching pad for water recreation.

As for her interior, and as a production series, the Trident 620 Solara series offers her owners the flexibility of three attractive interior palettes including modern, transitional, or traditional elements, in combination with three interior layout configurations. Both the Flybridge and Solara models offer a three stateroom and three ensuite option, accommodating up to six guests below decks, plus 2 guest/crew accommodations. Upon entering the engine room, she is fully equipped with Cummins engines and pod drives (standard), which allows the Trident 620 Solara to cruise economically, comfortably, and safely at 10 knots, with a fast cruise speed of 20-22 knots and a top speed of 26-28 knots.

The new Trident 620 Solara is competitively priced, and will continue to pave the way for additional Trident Series length and model offerings – including the 620, 720 and the 3000 series (98’ and 106’). With remarkable style, utility, functionality and convenience, paired with Outer Reef’s highest standards in quality of construction and personalized service, the new Trident 620 Solara is a very attractive model option.