Adventures With Captain John Aboard the 730 Outer Reef SEA STAR 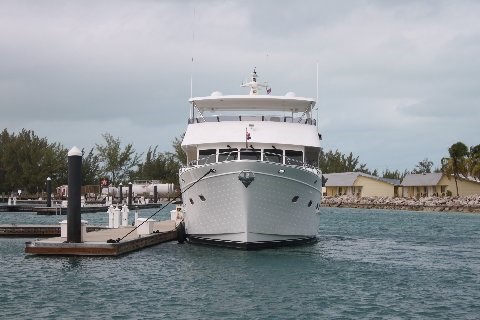 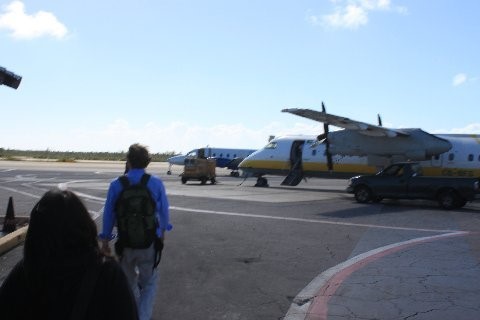 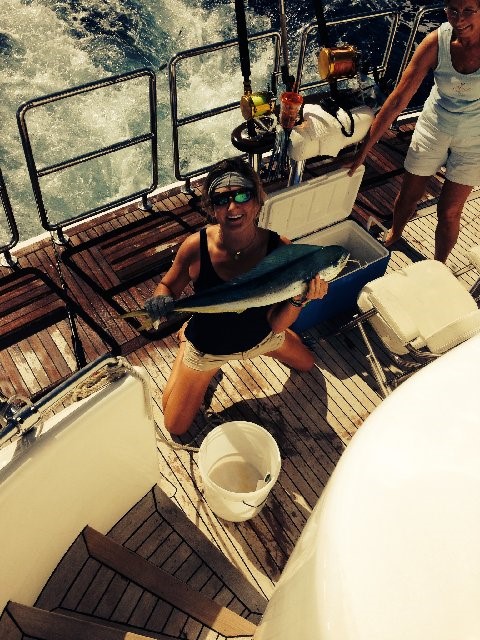 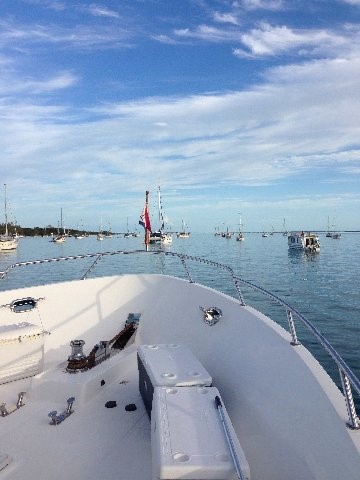 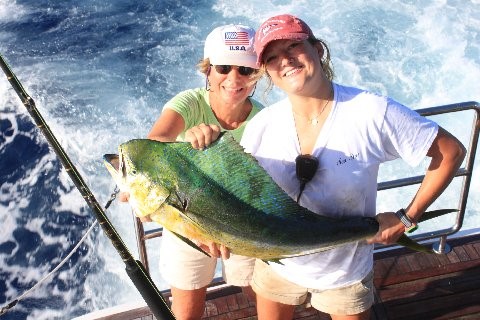 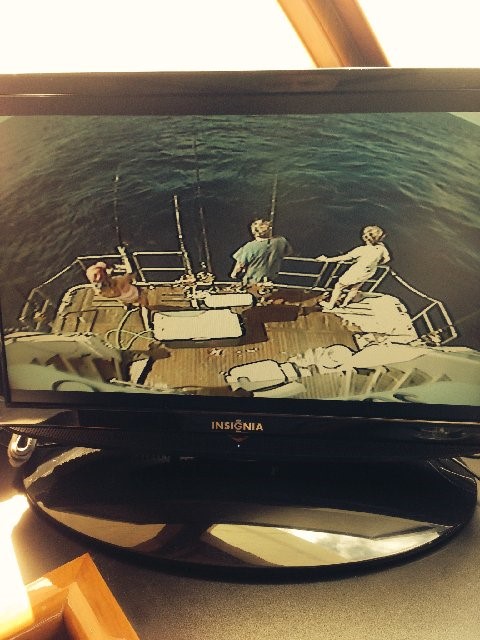 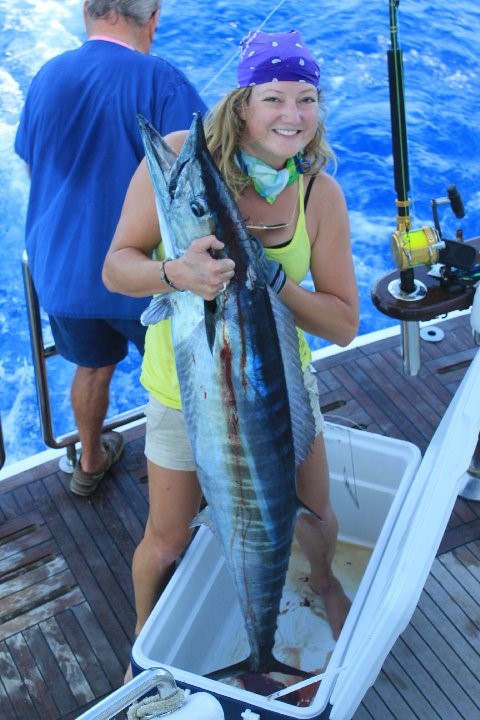 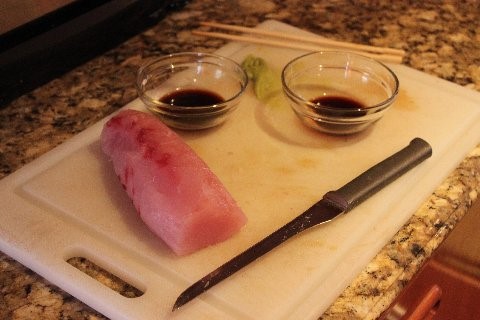 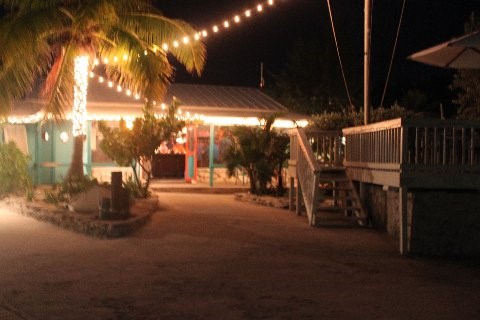 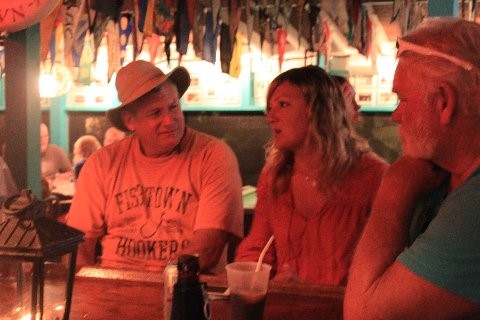 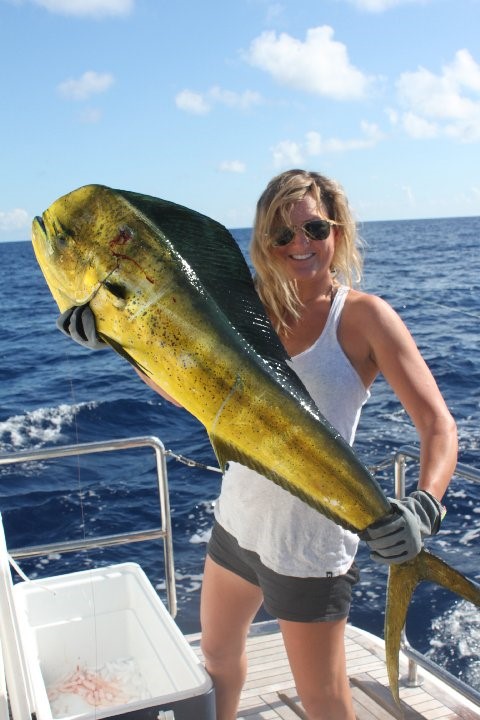 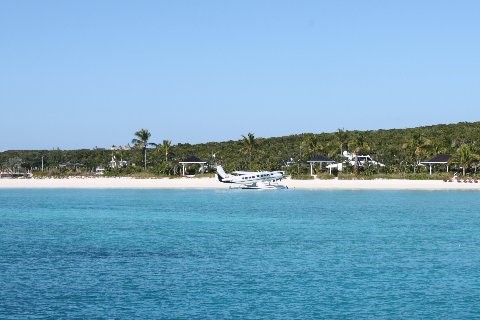 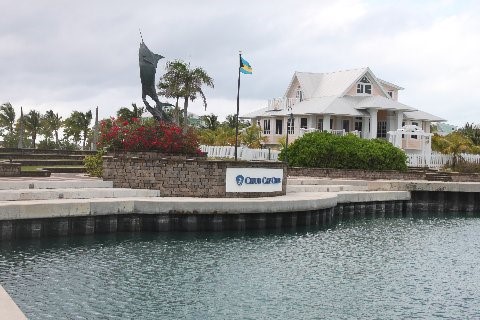 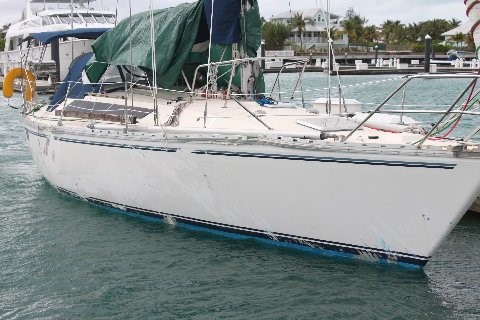 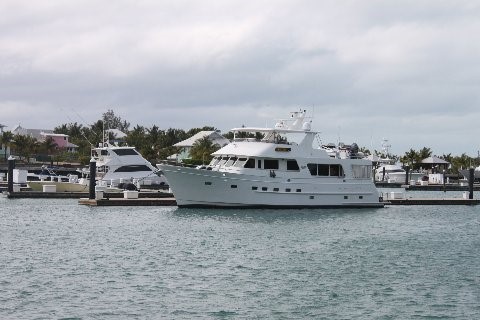 "From time to time I get a 911 call from a broker, builder or yacht owner in need of replacing a captain who has "behaved badly." The situation occurs, usually, in some remote hard to get to location.

Such was the case last week with a 76' Outer Reef yacht which wound up orphaned by a "Captain Morgan" and needed a replacement captain, wiki-wiki, in Clarence Town, Long Island, Bahamas to see the boat back to Fort Lauderdale. Getting to Clarence Town was an all day affair and required a flight from Fort Lauderdale to an airstrip at Deadman's Cay; including a 4 hour layover in Nassau. Once at Deadman's Cay, it' a $40 cab ride to Flying Fish Marina in Clarence Town.

I arrived at the vessel at 1530 and met the owners George, Carolyn and the first mate Stephanie. After check of the engine room and transfer of fuel to the day tank, the plan is to troll the 71 nautical miles up to Georgetown, Exuma the next day. The first thing that I noticed is that this is not your garden verity 73' Outer Reef. A beautiful and "beamy" trawler, the owners extended the aft deck 3 feet and with the leaning post makes an effective fishing platform.

With severe clear skies and calm seas, it wasn't long before the back deck crew started boating a couple of nice sized "schoolies." At 7.8 knots, it's lines wet all day long for the 71 miles to our anchorage at Georgetown.

Anchored amongst a couple hundred sailboats and motoryachts at night in the still cool night, I had the feeling that I was star trekking through space, what with the anchor lights twinkling in front of stars against set against a black velvet sky. Stunning.

The next morning we were underway at the crack of dawn. With surface baits set out on riggers and weighted rigs set inside, we droned on for the morning bite. Dragging along the 360 foot contour line produced more sizable dorado than the day before. It wasn't too long that an inside rig hit and the fight was on!! Stephanie has done an outstanding job of running the pit. Her experience as a charter boat captain in St. Thomas USVI really paid off with this 50 pound wahoo.

After boat a couple more dolphin including a double header, we retire to Staniel Cay Club for a night at the dock. Dinner was a lovely wahoo sashimi; the best I ever had. Wahoo, in Hawaii is called "Ono" which translates to "good." No doubt! After dinner, it was time to hit the beach and take in the local wildlife.

Up at dawn the next morning, we are underway back out to the Exuma Sound to troll our way up to our next anchorage at Highborne Cay. The morning bite produced a couple more schoolies and a bull dolphin or two which were lost at the boat by bad gaffing and at one point by the owner trying to stun the fish half out of the water by beating it with an expandable police baton! We had one triple hook-up of which two got off but managed to land the biggest dorado of the trip.

The after a day of fishing we anchored down for the night on the bank side of Highborne Cay to enable me to make a pre-dawn departure for an 11 hour run the Chub Cay Club in the Berry Islands. I weigh anchor alone in the darkness of 0445 in the morning allowing Stephanie, hands raw from dressing 150 pounds of fresh fish, to sleep in. We are racing, if 10 knots is considered racing, before a sizable approaching cold front.

By the time we reached Chub Cay there was already a pretty good chop on the ocean. A coupe of sailboats were at anchor just off the front beach and with the swells wrapping around the point, they were rolling in the trough in an uncomfortable swell. Forecast winds are 25-35 knots with gale force gusts. One of the two sailboats came into the marina after we tied up but the other one decided to set a second anchor and rough it out instead of pay a $2.65 a foot dock fee. Well, the next morning,  the 40 foot Sun Fizz and it's four occupants were towed off the beach and into the marina with $20,000 in damage. Winds all day are up so we take a lay day and I entertain the owner in the engine room teaching preventative maintenance and system identification.

Early to bed and up at 0500 for another pre-dawn departure. The plan was an 85 mile run to Bimini. Weather is calm considering the blow out we experienced the day before but as we made the turn at Mackey Shoal on the Grand Bahama Bank I could pick out Florida weather radio which forecasted more wind for the following day; I set our course directly to Fort Lauderdale. After a 15 hour run, we arrived in Fort Lauderdale at 2200, no worse for wear. Kudos to Capt. Stephanie Miner for a job well done."