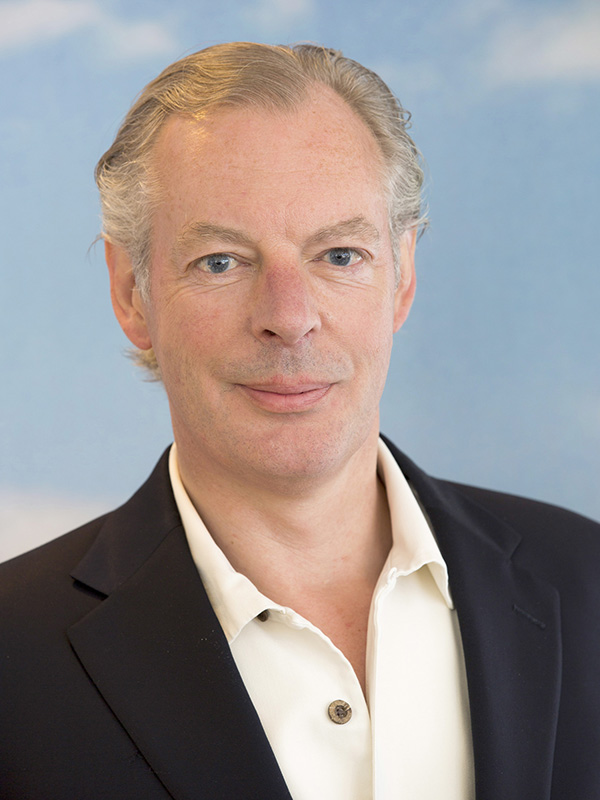 Trevor started his yachting career at 17 years of age as a sailing instructor. Following this first employment chapter, he moved on to work in the family business, a marine engineering company selling and refitting marine engines, and then selling fishing vessels and pleasure yachts.

Trevor’s taste for the ocean life came about having grown up next to the famous Malahide Shipyard which in the 1970's which built some of the most revered and respected trawler yachts in the world. Trevor remembers… "I used to be in and out the Malahide Shipyard as a young boy after school. I spent hours in and around the craftsmen at the yard, I was very lucky that these master craftsmen took pride and interest to show me many of the shipwright’s skills used in those days. It fired my passion for all things nautical.” In the 1990's to 2000’s Trevor was owner and CEO of a successful construction company building luxury custom homes for discerning clients. In between, Trevor became part of the Royal National Lifeboat institution, commonly known elsewhere as the Coastguard Rescue Service, culminating in promotion to Coxswain / Captain and was part of many rescues around the Irish Sea, one of the most torturous seas in the world, with high winds, fast running tides and sharp, steep wave patterns that can test the most experienced of sailors . Having left the Coastguard services, Trevor then started what was to become one of the most respected motorcycle race leather makers in the world, bespoke tailoring race leathers to the fast and famous around the world both in Formula 1 and World Superbikes and latterly winning licenses to manufacturer for Honda, Triumph and German motorcycle companies .  More recently Trevor was Managing Director of a successful yacht distribution company for an Italian shipyard. He now spends his time travelling throughout Europe visiting new clients and partner brokers looking after every aspect of our new builds from initial brief through to successful commissioning and delivery of the finished yacht.

Trevor divides his free time between family life with his wife and two daughters, his second passion of motorcycles and has recently started to begin the process of renewing his pilot’s license after several years away from flying. 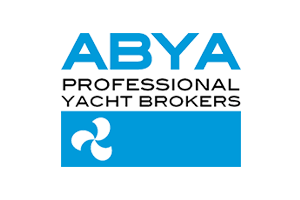