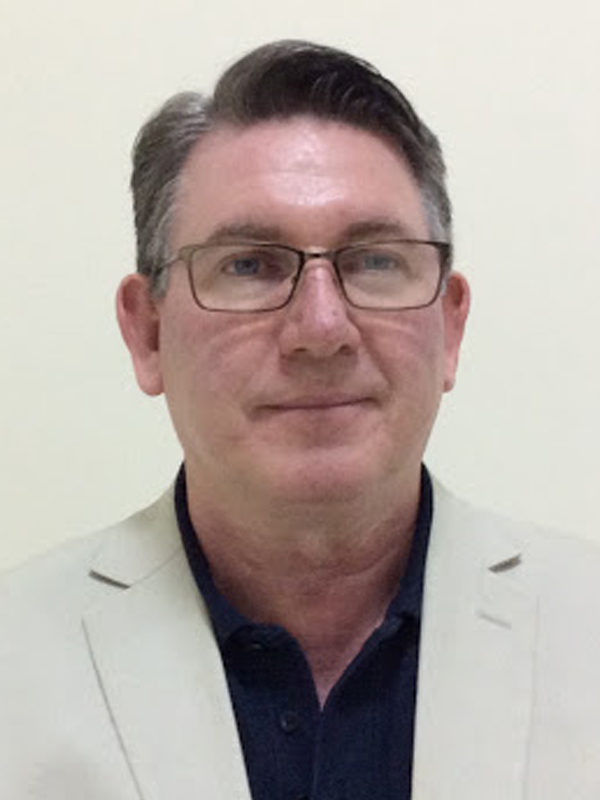 Born in Glasgow, Scotland, Peter's boating adventures began at nine years old on the river Leven, Balloch, Loch Lomond in Scotland when his father Ewing acquired a ten foot clinker built boat powered by a 1hp seagull outboard motor. With a burgeoning passion for boating, he then began to learn to sail mirror dinghies on Loch Rannoch, which quickly led to his passion for water skiing with his two sisters, Julie and Sally, in Kenmore, Loch Tay.

Professionally, Peter's career started in construction, where he worked with Hilti then ITW Redhead, along with private property investments. Using this as a platform and translating his passion for boating into a career, Peter transitioned into trading and purchasing boats located in Florida, shipping them to the UK, servicing them and selling them in Scotland.

Thereafter, he then moved to Estepona, Spain with his family, where he continued this business, later joining Spanish company Metropol Nauticas and directing regional sales for Southern Spain.

With this experience as a foundation, Peter moved to Doha Qatar in the Middle East where he spent three years with Princess Yachts Qatar prior to moving to Dubai, United Arab Emirates where his association with Outer Reef Yachts allows him to represent a quality long-range motor yacht collection, meeting the need of growing demand for this class of boats within the Middle East market.

Peter represents Outer Reef Yachts on the Iberian Peninsula between Spain and Portugal based in Estepona Costa Del Sol along with the Middle East in Dubai.