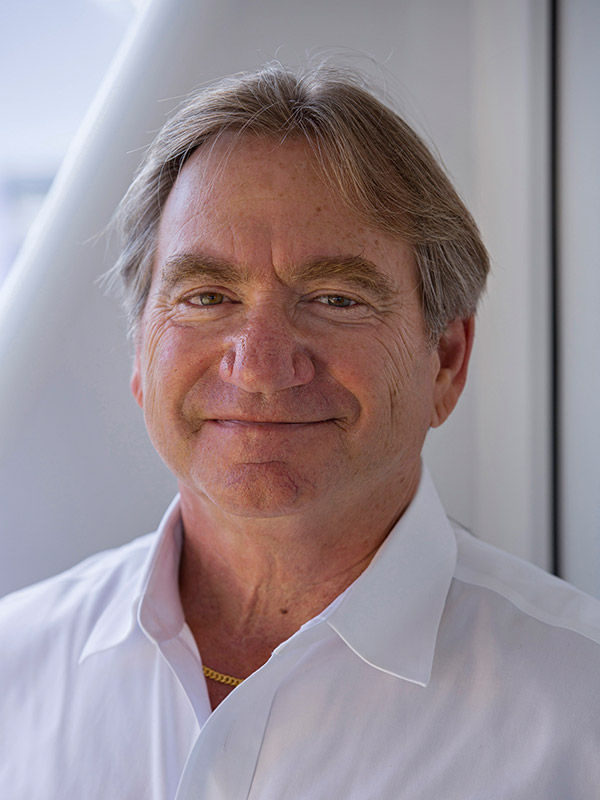 Joel became addicted to boating in the spring of 1979 when he purchased a 34' wooden Colonial Cabin Cruiser in Toronto where he grew up and attended university. That experience was so positive that several months later he abandoned the idea of purchasing a new house and instead bought a 68' Raised Pilothouse Motoryacht which became his home for the next eleven years.

While heading up a successful insurance agency in Toronto, Joel allowed his vessel to be chartered until 1984. However the demand became so strong for chartering that he resigned from the insurance business and purchased a second vessel, a 56' Chris Craft in Pompano Beach, FL which he brought back to Toronto. From there he eventually got involved as a partner of two passenger dinner cruise vessels which still successfully operate today. In those 12 years in the charter business, Joel captained various yachts and other vessels, spending almost 4000 hours at the helm. Also during that period he was involved with yacht restoration, maintenance and all aspects of yacht ownership. In 1988 he purchased Hull #1 of the 50' Flushdeck DeFever Series to initiate a U.S. based charter operation in Florida. Then in 1991 he sold his interest in the charter business in Toronto and in 1992 became a full time Yacht Broker in Ft. Lauderdale, FL.

Since 1992 Joel has sold a vast number of yachts. Recent activity has included 38 new build Outer Reefs from 58' to 90' and 28 resales, with those Outer Reefs cruising all over the globe. Additionally, his background has also contributed to significant brokerage sales of many other types of vessels. Still addicted to boating, although limited by time constraints, Joel enjoys time aboard his classic 65' Trawler in Florida, and 50' express boat on the Great Lakes in the summer. You may find him early mornings on a center console, communicating with clients by cell or email and taking photos of yachts.

Joel's commitment to his clients is his highest concern and include many exhaustive trips to Taiwan for sea trials. His network of subcontractors for yacht repairs, constant assessment of special purchase opportunities and advertising and marketing on behalf of his listings is all part of his day-to-day activity. 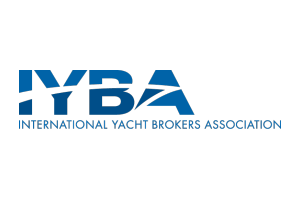