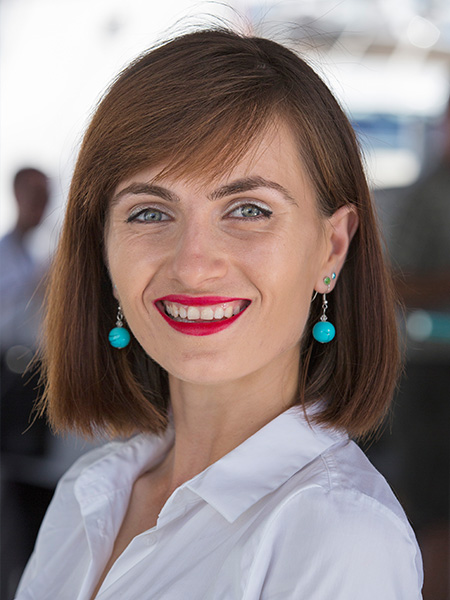 PA to Trevor DeFaoite and Administration

Originally from Republic of Moldova, a small country in Eastern Europe, Diana moved to Romania in 2009 and in 2014 graduated Stefan cel Mare University of Suceava with two master degrees, one in European Management & Administration and another masters in Psycho pedagogy.

During her master's studies, Diana has worked as a commercial assistant for a menswear manufacturing company, maintaining commercial relationships with key account clients from France and the UK.

Diana has a passion for travelling and experiencing different cultures. With her enthusiasm to learn and undertake new challenges Diana made the move to UK in 2014 where she worked in the retail industry, providing product advice, knowledge and guidance to customers.