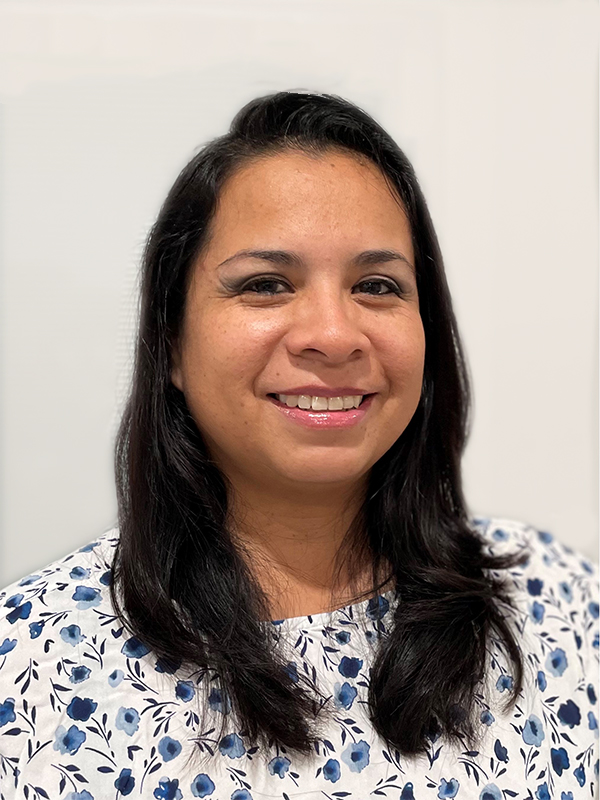 Adriana was born in the capital city of Colombia, Bogota - an inland city far from the sea and yachting community.

From a young age, she showed an inclination towards engineering and heavy machines, since her father owned a metalworking company. At the University of the Andes, she studied languages and socio-cultural studies, and took courses in Business Administration that would be fundamental in paving the way for her true vocation.

During her university years Adriana worked with her father, learning to handle lathes, milling machines and all the production processes of the company; she even got certified in ISO9000, and became the plant manager of the factory.

Years later, Adriana moved to the United States, where her husband resided, and decided to enter the world of yachting - her first administrative job was precisely at Outer Reef Yachts, where she worked as a Service, Commission and Warranty Assistant. She held this position for 4+ years, after which she went on to learn more about boats from other opportunities and perspectives. She served as General Manager of a yacht air conditioning company for approximately 5 years.

Later, she moved to manage a marina in Fort Lauderdale, for almost two years, and finally returned to her roots to work again for the company where she had, in her opinion, experienced the best boats - Outer Reef Yachts. She returned with the aim of venturing into the Latin market to show that community all the possibilities that Outer Reef Yachts offer.